Originally, and before the exodus of the Israelites from Egypt, the Moabites inhabited the country between Arnon and Zered, east of the Dead Sea in their capital city – Heshbon (Numbers 21:26–30). After the Exodus, they were afraid of Israel and were not aware of God’s command to Israel not to disturb them. They feared to lose their territory and this fear was foretold by Moses (Ex. 15:15).

So, Balak their king, reached out for the Midianites’ help (Numbers 22:2–4). Hoping to weaken Israel, Balak enticed Balaam, who was once a prophet of God but apostatized, to curse Israel in return for riches but God intervened and controlled Balaam’s tongue and instead of curses the Lord brought forth blessings (Numbers 22, 23).

From the time of David to Ahab, the Moabites were temporarily tributary to their western neighbors, but regained independence under their king Mesha (2 Kings 3:4, 5), who extended his territory northward. The death of Ahab and the sickness of Ahaziah were Moab’s opportunity for revolt. Not only did Moab regain its sovereignty, but Israelite towns were taken and many Israelites were killed.

The story of Mesha’s success over Israel has been inscribed on a stone which has been discovered by Dibon Klein, at Jerusalem, in 1868. It is called today the Mesha Stele (also known as the “Moabite Stone”). It is a stele set up around 840 BCE. The story in the stele parallels the episode in the Bible’s Books of Kings (2 Kings 3:4–8), and provides information about the political relationship between Moab and Isreael in the 9th century BCE.

Although the Moabites have been the enemies of God’s people, one woman took exception to that. This woman was Ruth the Moabite who left her family, land, and gods to unite with God’s children. Ruth was so impressed by the love of God to Israel that she gave up her faith in the heathen gods and worshiped the true God of Israel. Ruth’s supreme desire to be among God’s people was honored by God greatly. Obed her son became the grandfather of King David whom the Messiah came of his lineage (Matthew 1:5–6). 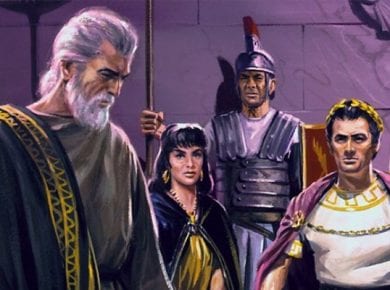 Historical background Marcus Antonius Felix was the Roman procurator of Judea Province (52 – 60 AD) that ruled after Ventidius Cumanus. He was the younger brother of the Greek freedman…
View Answer 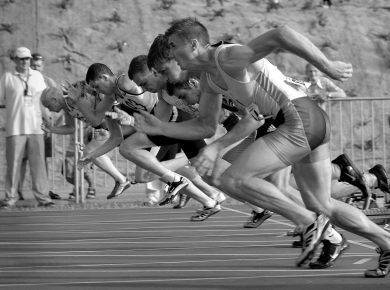