And in the New Testament, Luke repeatedly refers to the “captain” of the temple (Luke 22:52). This person was one of the officers present at the capture of Jesus (Luke 22:52). And later on in Acts 5:24, 26, there is a reference to one at the trial of the apostles by the chief priests.

Later Jewish literature, mentions several officials who might be similar to the “captain of the temple” of Acts 5. One of these was the ’ish har habbayith, the “officer of the temple mount” (Mishnah Middoth 1. 2, Soncino ed. of the Talmud, p. 1).

Another official who could be more recognized as the “captain” of Acts 5, was the segan hakkohanim, the “prefect of the priests.” This person was ranked second to the high priest in authority. His duty was to help the high priest carry on his official work. He also had general charge over the Temple services making sure all ceremonies were carried on in order and without obstruction. 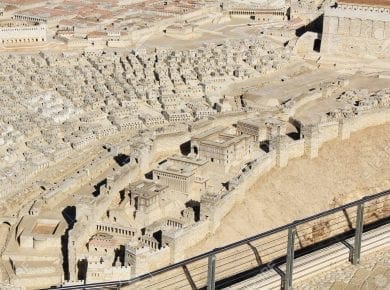 The apostle Luke wrote: “Then there arose some from what is called the Synagogue of the Freedmen (Cyrenians, Alexandrians, and those from Cilicia and Asia), disputing with Stephen” (Acts 6:9).…
View Answer 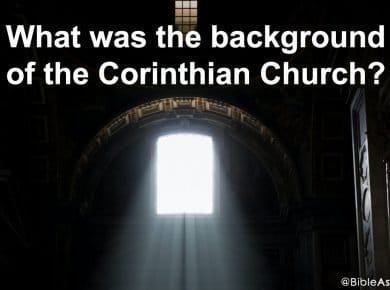