Athenagoras was an Ante-Nicene Christian apologist who lived during the second half of the 2nd century. He was an Athenian philosopher that converted to Christianity. Some believe that he was a Platonist before his conversion. It is possible that Athenagoras was converted during the ministry of Paul in Athens on his second missionary trip (Acts 17:16-33). The Eastern Orthodox church observes the Athenagoras’ feast day on July 24.

His writings were well-known and influential. However, there are only two references of him in early Christian literature.  First, there are several attributed quotations from his Apology in a fragment of Methodius of Olympus (died 312). Second, there are some biographical facts in the fragments of the Christian History of Philip of Side (c. 425).

Athenagoras wrote this petition for justice on behalf of the Christians whom he designated as conquerors and philosophers. He addressed it to the Emperors Marcus Aurelius and his son Commodus.  Athenagoras protested against the unjust discrimination against the Christians. Also, he refuted the charge of atheism that Christians were accused of for disbelieving in the Roman pagan gods.

Furthermore, Athenagoras established the principle of monotheism and argued for the superiority of the Christian belief in God to that of pagans. He met the accusation of immorality by showing the Christian ideals for purity, even in thought. In addition, he stated that Christians believed in the sanctity of the marriage bond. He also refuted the charge of cannibalism.

Additionally, he argued that Christians abhor cruelty and murder, admiring their refusal to attend contests of gladiators and wild beasts. Also, he stated that women who use drugs for abortion are committing murder for which they will be judged by God.  “Ante-Nicene Fathers, Vol. II — Writings of Athenagoras — A Plea for the Christians — Chapter XXXV – The Christians Condemn and Detest all Cruelty.”

Athenagoras wrote this document after the Apology, and is regarded as an appendix. Here, the author sought to prove the possibility of a resurrection based on the power of the Creator. He argued that nature and the end of man called for the continuation of the body and soul. He clearly taught the immortality of the soul, which is unbiblical (1 Timothy 6:15-16) and of the resurrection body. However, he stressed that the soul is unconscious between death and the resurrection, which is biblical (Ecclesiastes 9:5).

He wrote, “[T]hose who are dead and those who sleep are subject to similar states, as regards at least the stillness and the absence of all sense of the present or the past, or rather of existence itself and their own life.” “Athenagoras, On the Resurrection” Chap. Xvi. 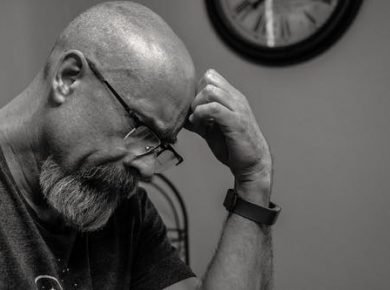 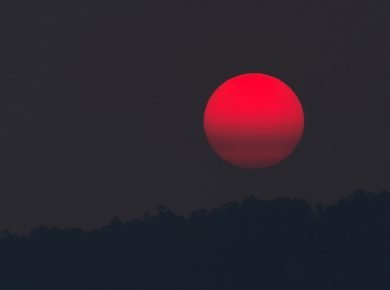 Table of Contents Christian universalismThe saved and the lostLife and deathPurgatoryChrist’s death is sufficientSalvation by faith not works This answer is also available in: हिन्दीThe doctrine of universalism is not true…
View Answer