The apostle Paul wrote to the church at Corinth: “Do you not know that those who minister the holy things eat of the things of the temple, and those who serve at the altar partake of the offerings of the altar?  Even so the Lord has commanded that those who preach the gospel should live from the gospel” (1 Corinthians 9:13,14).

God instructed through his faithful servant Moses that the priests and their helpers should not have any inheritance in the land of Israel, but should be supported fully from the Temple (Numbers 18:20–24; 26:57, 62; Deuteronomy 18:1–8). Being free from the care of the land and its duties, the priests and Levites were able to dedicate all of their time to the ministry of the Lord.

The history of the Israelites has been a model for the Christian church. Jesus instructed of the tithing plan when He was on earth (Matthew 23:23). This was His design to support the Christian church. God instructed that His ministers of the gospel should be released from the dual responsibility of preaching the gospel and working to provide for their own families. He sent out His disciples into the cities and towns of Palestine and instructed them to take no provision for their physical needs because that was the duty of those for whom they ministered (Matthew 10:9, 10; Luke 10:7).

A voluntary offering of the tithes qualifies the believer to claim the wonderful promise that is given to the obedient tithe payer. “Bring all the tithes into the storehouse, that there may be food in My house, and try Me now in this,”says the Lord of hosts, “If I will not open for you the windows of heaven and pour out for you such blessing that there will not be room enough to receive it. “And I will rebuke the devourer for your sakes, so that he will not destroy the fruit of your ground, nor shall the vine fail to bear fruit for you in the field,”says the Lord of hosts; And all nations will call you blessed, for you will be a delightful land,” says the Lord of hosts“ (Malachi 3:10–12).

Man is by nature selfish and he is inclined to follow the desire to exalt himself (Isaiah 14:12–15; Jeremiah 17:9). Tithe paying and the giving of offerings provide a habitual striving against man’s selfishness. In addition, it helps him to place his dependence on God and not on monetary things ( Matthew 6:19–21). Tithing and the giving of offerings for the help of the ministry and the work of God in the world bring great blessings to both the giver and the receiver. Thus, selfishness is conquered, and a love for service is cultivated among God’s people. At the same time, those who have dedicated themselves to the work of the service are supported without the added worry of trying to support their own needs. 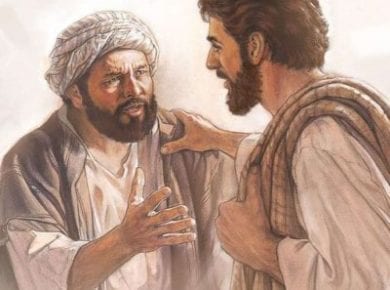 The account of the confrontation between Paul and Peter is recorded in Galatians 2:11-19. In this passage,  Paul rebuked Peter for submitting to the prejudice of the Jews who said…
View Answer 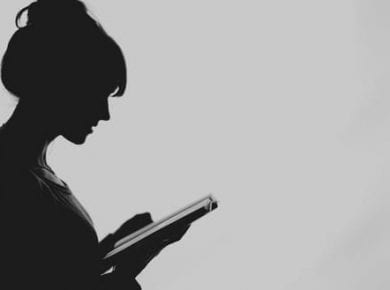 Women can certainly teach in church. But let’s examine a passage in the Bible that has caused some to think that God forbids women to speak in church. Paul says,…
View Answer