“For he that is entered into his rest, he also hath ceased from his own works, as God did from his” (Hebrews 4:10).

The reason for citing God’s resting on the Sabbath from His work of creation is revealed only when we analyze verses nine and ten. Paul says that what remains for God’s people is not KATAPAUSIS (a spiritual rest), but SABBATISMAS, meaning a literal keeping of the Sabbath. Then in verse ten we find the real key which proves beyond a question that the SABBATISMAS rest was not spiritual only, but a cessation from physical work. “For he that is entered into his rest (KATAPAUSIS—spiritual rest), he ALSO (in addition to the spiritual rest) hath ceased from his own works, AS GOD DID FROM HIS.”

Rest from the works of sin

The context of Hebrews three and four does not indicate that Paul was trying to convince the Hebrew Christians which day to keep holy. They already knew that. His great burden was for them to enter into a spiritual relationship with Christ—to have an experience of rest from the works of sin.

Upon entering into God’s rests, which consists of confidence in the saving grace of Jesus Christ, the Christian has of necessity already “ceased” from attempting to become righteous by his own works. It was these works of flesh that prevented the Israelites from entering the promised land. He who follows this admonition will enjoy the rest of soul God designs every sincere Christian to experience in this life. 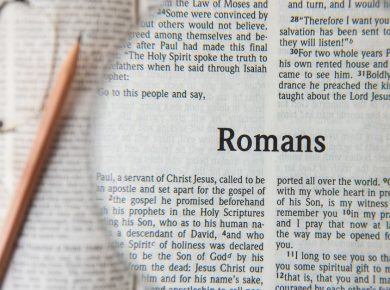 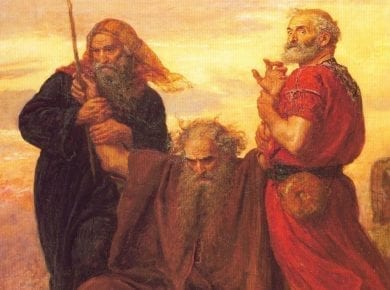