Matthew wrote, “And he came and dwelt in a city called Nazareth, that it might be fulfilled which was spoken by the prophets, “He shall be called a Nazarene” (ch. 2:23). Interestingly, there is no definite prophecy similar to the one Matthew referred to in the Old Testament. However, there are a three possible explanations for this:

Matthew is probably quoting a prophecy not found in the Old Testament but is found in another source. It is important to note that in other instances where Matthew quotes a precise prophecy, he writes of “the prophet. ” This is shown clearly in chapters 1:22; 2:5, 15, 17.

Therefore, Matthew’s use of the plural form of the word “prophets” in chapter 2:23 clearly implies reference. This is not to a specific prophetic statement, but to quite a few. These prophecies, if united, lead to the supposition that he was quoting inspired prophets whose writings were not included in the Canon.

Also, the prophet Ezra also wrote about “the prophets” in chapter 9:11. Therefore, his quotation must be from two options. Either a non-canonical, but inspired, writer or a free quotation giving the accord of prophetic instruction on the subject.

Furthermore, the author of the book of Kings makes similar references to “the prophets” (2 Kings 17:23 also 21:10; 24:2). In these references, the purpose of writer is to represent the truth in question as one which was often mentioned by different prophets.

Matthew may be relating the word Nazarene with the Hebrew word netser (“branch or sprout”). The “Branch” was a common word for the Messiah (Isaiah 11:1). The image of Jesus as the righteous Branch is also recorded in Jeremiah 23:5, 6; 33:15–17 and Zechariah 3:8; 6:12, 13. It seems that Matthew wanted to affirm that Jesus was the Branch predicted by the prophets.

Matthew uses the word Nazarene in reference to a person who is “despised and rejected.” This is mentioned in several prophecies of the Messiah (Psalm 22:6,7 and Isaiah 53:3). In the first century, Nazareth was an obscure and despised town with hated reputation among the Jews (John 1:46).  Jesus identified Himself as “Jesus of Nazareth” (Acts 22:7–8). Later on, the persecuted Christians were also identified as “Nazarenes” (Acts 24:5). 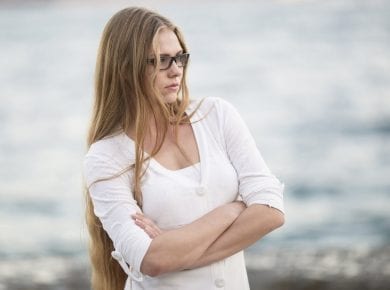 Matthew 7:1-5 declares, “Judge not, that ye be not judged. For with what judgment ye judge, ye shall be judged: and with what measure ye mete, it shall be measured…
View Answer 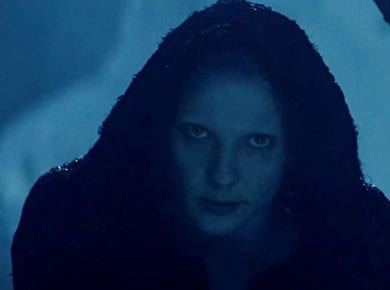 Ezekiel 28:11–19 was given as a lament upon the king of Tyre but it is certainly not limited to him. The description exceeds a local king and does not answer…
View Answer