All through the ages people have wondered about the date of Jesus’ return to earth. Jesus answers,“for ye know neither the day nor the hour wherein the Son of man cometh” (Matthew 25:13). “But of that day and hour knoweth no man, no, not the angels of heaven, but my Father only” (Mathew 24:36).

And in Mark 13:32 Jesus adds that He himself as a human doesn’t know the exact hour, “But of that day and that hour knoweth no man, no, not the angels which are in heaven, neither the Son, but the Father.” As a man on earth Jesus voluntarily limited His knowledge and power to the capacities of human beings in order that His own perfect life might be an example of how we should live, and that His ministry might be a pattern we could follow, aided by the same divine guidance and help that were His (Luke 2:52).

Those who are tempted to calculate precisely how many years remain before the appearance of Jesus would do well to ponder the counsel here given. “It is not for you to know times or seasons which the Father has put in His own authority” (Acts 1:7).  For it is the privilege and duty of Christians to remain alert, to watch for the signs of His return, and to know when His coming is near.

We may not know the day nor the hour but Jesus wanted His believers to know the time frame of His coming that they may get ready. That is why He gave us signs of the times which are listed in Matthew 24; Mark 13; Luke 21. Jesus said when you see these signs being fulfilled know that my coming is near even at the door (Matthew 24:33).

Almost all the signs have been fulfilled and we are living now at the very closing days of Earth’s history.  And Jesus is coming back very soon.

This page is also available in: हिन्दी (Hindi)The Bible declares that Jesus is God. Let’s examine some of the references: 1- Jesus is the Creator of all (John 1:3). “For…
View Answer 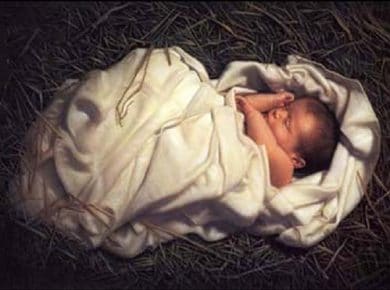