History shows that every time a church worked on legislating religious laws to enforce faith, persecution and murder resulted. The dark Ages are a proof that forced religion is not God’s way. The Catholic Church used force in the past and will use it again (Revelation 13).

God created Humans with the freedom of choice in matters of conscience “choose you this day whom ye will serve” (Joshua 24:15)- even if they choose to deny God and be atheists. God permitted Adam and Eve to choose to disobey even though their redemption led to the death of God’s Son. Forced worship is not acceptable to God. Forced worship is the devil’s way. God’s way is loving persuasion.

The founding fathers of America established the principle of separation of church and state. By separating church and state, they meant to guarantee that no religious power will have the authority to override the conscience of those who might have a different faith. State-sanctioned churches become puppets of the government. Under such governments, the laws of fallible man take preference over the inspired teachings of Scripture.

It’s not secular governments that is sending nations down the road of moral decay; but its secularized hearts! People lose their way because their hearts are seeking separation from God in their everyday living. So, legislating religious laws to enforce faith is not the answer.

Well-meaning but not biblical Christians, who want to break the wall of separation of church and state in America, will destroy the freedoms we have in this country and lead to tragic experiences. But that doesn’t mean that we don’t teach Christianity in the public domain. On the contrary, Christianity should be taught in the schools, and its principles should govern our Judicial system and life but it should never be forced by law. 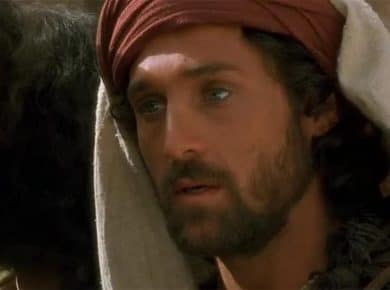 “And here is the mind which hath wisdom. The seven heads are seven mountains, on which the woman sitteth. And there are seven kings: five are fallen, and one is,…
View Answer