Question: What were the child rearing instructions that were given to Samson’s mother?

Answer: The angel of the Lord said to Samson’s mother, “Behold, you shall conceive and bear a son. Now drink no wine or similar drink, nor eat anything unclean, for the child shall be a Nazirite to God from the womb to the day of his death” (Judges 13:7,14).

Samson’s mother was instructed to pay special attention as to not use any wine or intoxicating drink (Gen. 9:21; Num. 6:3; 28:7; Deut. 14:26) made from grapes during her pregnancy. For the health and character of this child, given by a direct miracle from God, were to be protected by the temperate habits of the mother from the moment of its conception. Also, the angel of the Lord gave these commands because many of Israelites apparently were not careful in observing the Levitical laws of clean and unclean foods.

In addition, Samson himself was to be a Nazarite (Num. 6:2). Its significance consisted in a consecration of the life to God. The outward manifestation of the vow consisted of three things:

(2) Allowing the hair of the head to grow, untouched by a blade or cutting instrument (Num. 6:5). A person under the Nazarite vow was not to cut his hair during the time of the vow. When the vow expired, he was to cut off all his hair and present it at the tabernacle (Num. 6:18). The uncut hair of the Nazarite was seen as a mark of the person’s dedication to God, reminding both himself and others of the sacred vows he made. The long hair was, therefore, the sign of the Nazarite as the linen garment was the sign to the Levite.

(3) Refraining from coming in contact with a dead body under any circumstances lest defilement takes place (Num. 6:6).

Although the Nazarite vow was usually voluntary and temporary, in the case of Samson the commitment was visibly given to him by divine command for life and started from his birth. God purposed that through the ministry of Samson, Israel would be set free from the Philistine bondage.

Both the vow and the parents’ careful training were to help Samson to learn of God’s plan for his life and lead him to dedicate himself to accomplish it. In Samson, one dedicated to God, the Lord ordained to set before His children an illustration of the power they can receive to overcome their own weakness and the attacks of the devil by yielding to God. “Submit yourselves therefore to God. Resist the devil, and he will flee from you” (James 4:7). 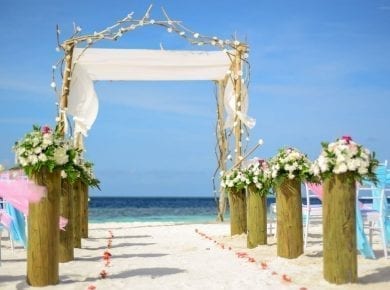 This answer is also available in: हिन्दीWhat would Jesus do?  Jesus had fellowship with sinners (Matthew 9:10). But when He ate and drank with the tax collectors, harlots and the…
View Answer 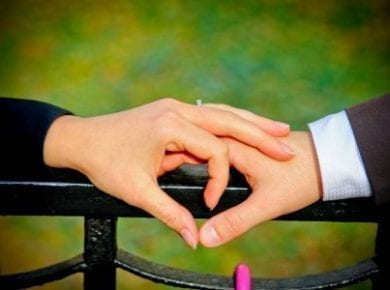 This answer is also available in: हिन्दीGod hates divorce (Malachi 2:16) and never intends for a couple to separate once they are married (Matthew 19:8) with the single exception being…
View Answer