Home Prophecy What were the categories of the Old Testament prophecies?

The prophecies of the Old Testament can be divided into the following categories:

These are the prophecies that were associated only with the direct historical events that would soon take place. Some examples to these are:

These are the prophecies that spoke of future events related to the coming of the Messiah. Some examples to these are:

These are the prophecies that had double application. First, to a local and historical situation. Second, to the Messiah and His kingdom. These prophecies can sometimes be misinterpreted. Some examples to these are: 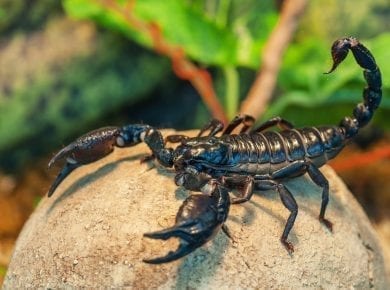 “Then the fifth angel sounded: And I saw a star fallen from heaven to the earth. To him was given the key to the bottomless pit. And he opened…
View Post