Timothy, in Greek is Timotheus, which means “honored of God.” His father was Greek but his mother was Jewish. He was a native of Lystra in Lycaonia (Anatolia). Paul wrote that Timothy had a “genuine faith,” similar to his mother  and grandmother (2 Timothy 1:1-5). These women – Eunice and Lois – taught Timothy the Scriptures “from infancy” (2 Timothy 3:15).

But in the almost two years that had passed since Paul’s departure from Lystra, Timothy had become well known of for his love for God and “unfeigned faith” (2 Tim. 1:5). The fact that he was well thought of by the brethren at Iconium as well as Lystra (Acts 16:2) suggests that he worked in the two churches.

Timothy is spoken of as a fellow worker with Paul (Rom. 16:21), and was the companion of his labors in the Second and Third Missionary Journeys at least as far as Troas (Acts 20:4, 5). Paul appreciated Timothy’s ministry and wrote to the Philippians about Timothy, “I have no one like him” (Philippians 2:19–23).

Timothy, is the recipient of the two New Testament letters bearing his name. Paul writes to him as though he was physically weak maybe due to his missionary work (1 Tim. 5:23). Timothy was tried with difficulties that caused him pain (2 Tim. 1:4), but Paul asked the churches to support him as he worked for the Lord (1 Cor. 16:10).

The historian Eusebius (Ecclesiastical History iii. 4. 5) records that Timothy was the first bishop of Ephesus. He is said to have died as a martyr by the Ephesian people around the year AD 97. 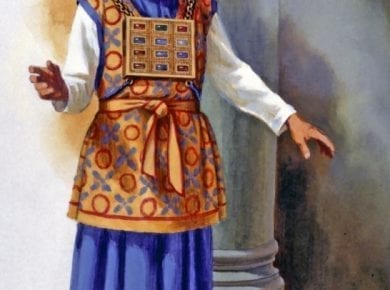 This page is also available in: हिन्दी (Hindi)The fact that the 12 tribes were represented by different gems on the breast plate of the High priest points that every individual…
View Answer 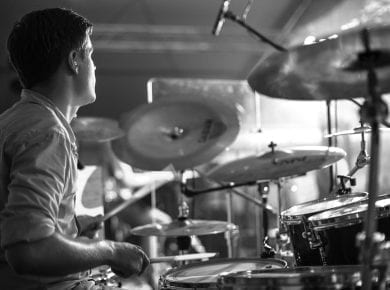 This page is also available in: हिन्दी (Hindi)Modern worship music has been adopting a form of music that is mostly associated with rock bands. This trend has led worshipers to…
View Answer