The Lord commanded that complete years of resting the land to be observed by the Israelites: “And the LORD spoke to Moses on Mount Sinai, saying, “Speak to the children of Israel, and say to them: ‘When you come into the land which I give you, then the land shall keep a sabbath to the LORD. Six years you shall sow your field, and six years you shall prune your vineyard, and gather its fruit; but in the seventh year there shall be a sabbath of solemn rest for the land, a sabbath to the LORD. You shall neither sow your field nor prune your vineyard. What grows of its own accord of your harvest you shall not reap, nor gather the grapes of your untended vine, for it is a year of rest for the land. And the sabbath produce of the land shall be food for you: for you, your male and female servants, your hired man, and the stranger who dwells with you, for your livestock and the beasts that are in your land—all its produce shall be for food” (Lev. 25:1–7).

There were several purposes for the command of resting the land:

The first purpose was to replenish the land. God saw that all plant life needed to have their nutrients renewed periodically. In ancient times agriculture was primitive, the science of crop rotation was not known, and artificial fertilizers were not used. So, by this measure, the Lord planned to revitalize the earth and its resources.

The second purpose was to provide for the poor what the land produced of itself without cultivation. The produce that came forth belonged to all as a common possession. This showed the mercy and compassion of God on the needy in Israel, on the “stranger” that dwelt among them, and even on the “beasts of the field.”

The third purpose was that this sabbatical year would be one of special religious emphasis. During “the year of release” the people were instructed to learn the law especially at the Feast of Tabernacles. “And Moses commanded them, saying: “At the end of every seven years, at the appointed time in the year of release, at the Feast of Tabernacles, when all Israel comes to appear before the LORD your God in the place which He chooses, you shall read this law before all Israel in their hearing” (Deut. 31:10, 11). This learning was preceded by a time of religious preparation (Neh. 8). This sabbatical year was a sacred time, one which led to self-inspection, change of character, and a time for revival and restoration.

Sadly, the desire for financial profit made the Israelites disobey the Lord’s commandment. And the “seventy years” captivity was a result of their breaking many of God’s commandments and also for the purpose of resting of the Land. The Lord intended to make up for the failure to observe these sabbatical years.  Thus, the Israelites were to remain in captivity “…until the land had enjoyed her Sabbaths. As long as she lay desolate she kept Sabbath, to fulfill seventy years” (2 Chron. 36:17–21). 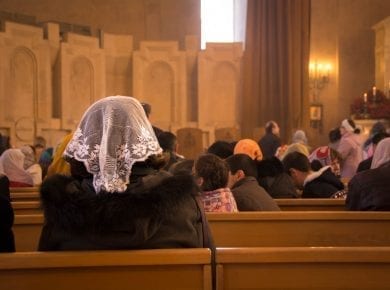 “For if the woman be not covered, let her also be shorn: but if it be a shame for a woman to be shorn or shaven, let her be covered”…
View Answer 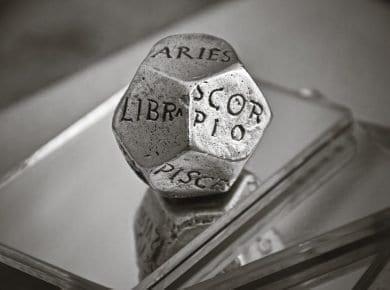