The Zion Christian Church was formed by Engenas Lekganyane in 1910. After being educated at two Anglican missions, Lekganyane joined the Apostolic Faith Mission around 1911 in Boksburg. In 1029, Lekganyane ZCC members claimed the founding of their church to a revelation which Lekganyane is said to have received from God on the top of Mt Thabakgone.

Driven with the goal of acquiring a church, Lekganyane purchased three farms in the Polokwane area and the Maclean Farm near Thabakgone which were renamed “Moria” which became the ZCC’s headquarters.

Reluctantly, the movement was recognized by the government as the ZCC and was registered in 1962. Today, the Zion Christian Church (or ZCC) is the largest African initiated church in Southern Africa. The church’s headquarters are at Zion City Moria in Limpopo Province, South Africa (Northern Transvaal).

As far as beliefs, the early church was strongly influenced by the doctrines of the Christian Catholic Church of John Alexander Dowie, based in Zion, Illinois in the United States of America, and by the teachings of the Pentecostal missionary John G. Lake, who began work in Johannesburg in 1908.

The truth is that the Catholic Church beliefs contradict many of the core Bible doctrines like the nature of Christ, Godhead, salvation by faith, state of the dead, Law of God, ministry of priests, prophecy, confession, mediation…etc. And, although the Zion Christian Church claims to believe in the Bible, in reality, it has adopted heathen practices like idolatry, sorcery, and the worship of ancestors (ex. the founder Lekganyane) among other fallacies that stand in utter opposition to the teachings of the scriptures.

Today, the Lord call His faithful children to depart from their fallen churches that they may be accounted worthy to enter the New Jerusalem, “Come out of her, my people, that ye be not partakers of her sins, and that ye receive not of her plagues” (Revelation 18:4). Jesus says the Bible contains all the truth that sets people free from all deception (John 8:32). 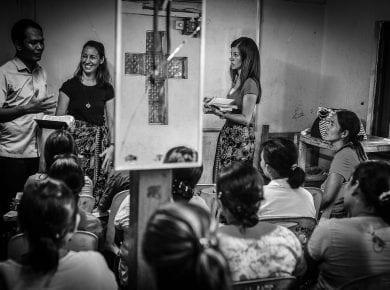 This answer is also available in: हिन्दीPaul recorded the Five-Fold Ministry in his letter to the church of Ephesus: “It was he who gave some to be (1) apostles, some…
View Answer 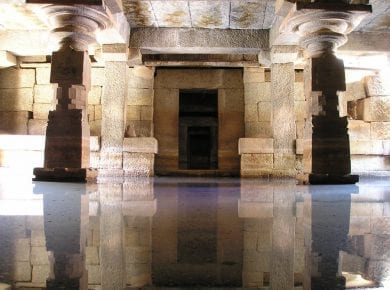 This answer is also available in: हिन्दीThe Bible teaches to “Test all things; hold fast what is good” (1 Thessalonians 5:21). The Book of Mormon is promoted by the Church…
View Answer