The ancient city of Caesarea was located on the way from Tyre to Egypt. It dates from the Roman period. It later became the regional capital of Roman Judea, Roman Syria Palaestina and Byzantine Palaestina Prima provinces.

Rome gave the site, along with all of Judea, to Herod the Great in 30 BCE. The king named the city after his imperial patron Augustus, Caesarea Sebaste, the latter word being equal to the Latin title Augusta (Josephus Antiquities xvi. 5. 1; War i. 21. 5–7).

Strabo the geographer (Geography xvi. 2. 27; c. A.D. 20), said that the city was initially known as Strato’s Tower, and was located near the site of a former Phoenician naval station known as Stratonos pyrgos. It was most likely named after the 4th century BCE king of Sidon, Strato.

The land was merely pier for ships. But Herod the Great altered it into a busy port with a harbor as huge as that of Piraeus, at Athens. The king built the city and the harbor during c. 22–10 or 9 BCE. He also built markets, widespread roads, baths, impressive public buildings, temples to Rome and Augustus. Every five years, the city held sports competitions, gladiator games, and theatrical works in its theaters that overlooked the Mediterranean Sea.

Also, King Herod built his palace on a peninsula on the sea with an attractive pool enclosed by stoas. After the expulsion of Archelaus from Judea, the city became the official residence of the Roman procurator. Tacitus (Histories ii. 78) confirmed Caesarea  as the chief city, the caput, of Judea.

The city’s significance to the early church

Caesarea had a great historical significance to the early church. Because its population was largely heathen with just some Jews, it became a good location for missionary outreach. The book of Acts mentioned Caesarea 15 times.  It may be assumed from ch. 21:8 that Philip, one of the seven deacons, made it the center of his evangelistic work.

The city  of Caesarea was occupied throughout the 1st to the 6th centuries AD by believers. It became the busy center of early Christianity during the Byzantine period. However, it was destroyed during the Muslim conquest of 640 AD, after which it lost its importance. After being re-fortified by the Muslims in the 11th century, it was captured by the Crusaders, who rebuilt it and made it into an important port. It was finally slighted by the Mamluks in 1265 AD.

There are now only a few dispersed ruins on the site of the ancient city of Caesarea. These ruins, that laid on the coast about 2 km south of modern Caesarea, were excavated in the 1950s and 1960s.  The site was incorporated into the new Caesarea National Park in 2011. 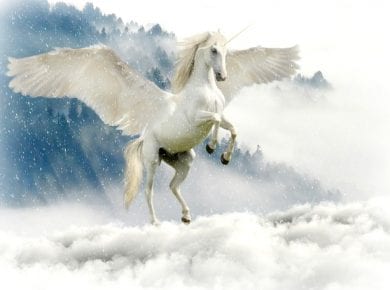 This page is also available in: हिन्दी (Hindi)The word Unicorn is in the Hebrew language rem, elsewhere re’em. Unicorns are recorded in the King James version of the Bible nine…
View Answer 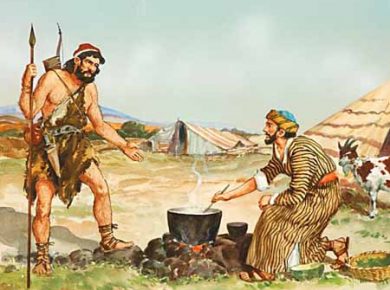