The Most Holy Place had one piece of furniture which was the Ark of the Covenant (Exodus 25:10–22). The Ark was a chest of acacia wood overlaid with gold. On the top of the chest there were two angel figures (Exodus 25:22) made of solid gold (Exodus 25:18). Between these two angels was the Mercy Seat (Exodus 25:17–22; 40:20), where the presence of God dwelt. This represented God’s throne in heaven, which is also situated between two angels (Psalm 80:1).

But the mercy seat was above them, which signifies that as long as God’s people confessed and repented of their sin (Proverbs 28:13), mercy would be given to them through the blood that was sprinkled on the mercy seat by the priest (Leviticus 16:15, 16). The blood of the animal represented Jesus’ blood that would be shed to bring humans forgiveness of sin (Matthew 26:28; Hebrews 9:22). Also, inside the Ark was Aaron’s rod that blossomed and the golden pot of manna (Hebrews 9:4).

The Most Holy Place was only entered into by only the High priest on the last day of the Jewish calendar called the Day of Atonement (Leviticus 23:27). All people were to confess their sins. Those who refused were that day cut off forever from Israel (Leviticus 23:29).

In that day, two goats were chosen: One, the Lord’s goat the other, the scapegoat, representing Satan (Leviticus 16:8). The Lord’s goat was killed and sacrificed for the sins of the people (Leviticus 16:9). But on this day, the blood was taken into the Most Holy Place and sprinkled upon and before the mercy seat (Leviticus 16:14).

The sprinkled blood (representing Jesus’ sacrifice) was accepted by God, and the confessed sins of the people were transferred from the sanctuary to the high priest. He then transferred these confessed sins to the scapegoat, which was taken into the wilderness to die (Leviticus 16:16, 20-22). In this way, the temple was cleansed from the sins of the people, which had been transferred there by the blood sprinkled before the veil and which had been accumulating for the year.

Today, Christ is ministering as our High Priest in the Most Holy Place of the heavenly temple. the apostle Paul wrote, “Now this is the main point of the things we are saying: We have such a High Priest, who is seated at the right hand of the throne of the Majesty in the heavens,  a Minister of the sanctuary and of the true tabernacle which the Lord erected, and not man” (Hebrews 8:1,2). 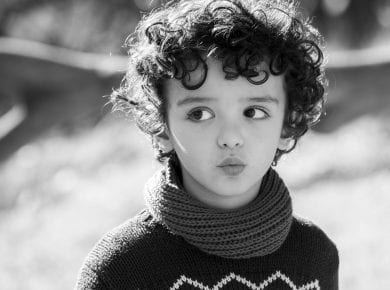 The Bible gives the qualification for deacons/deaconesses in the church: “Likewise deacons must be reverent, not double-tongued, not given to much wine, not greedy for money, holding the mystery of…
View Answer 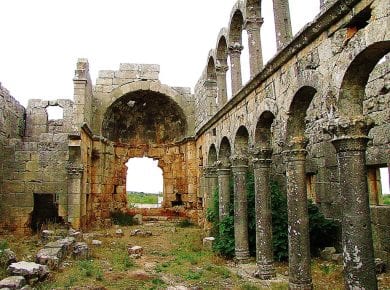 According to Acts 11:19-26, the Jewish believers in Jerusalem scattered abroad after the persecution that arose after the first martyr Stephen. These journeyed as far as Phoenicia, Cyprus, and Antioch…
View Answer