Isaiah is using poetic language here, therefore, a literal meaning can’t be derived from his passage. Here is another translation from the “Message Bible” that gives a clearer understanding to his passage: “No more babies dying in the cradle, or old people who don’t enjoy a full lifetime; One-hundredth birthdays will be considered normal – anything less will seem like a cheat.”

From the context, we learn that Isaiah is describing the new heavens and the new earth (v. 17) in terms of how these conditions would have been brought about by the obedience of the nation of Israel. Isaiah was hoping that the resurrection and state of immortality would have been preceded by a period in which following the laws of God would have destroyed sickness and premature death among the people.

These promises were made to OT Israel on the condition that they would obey and were given at the Exodus when the Lord promised to take away all sickness (Deut. 7:15). Sadly, when the nation of Israel failed to follow God and crucified Jesus, these promises could not be fulfilled to them and were transferred to the NT believers today. 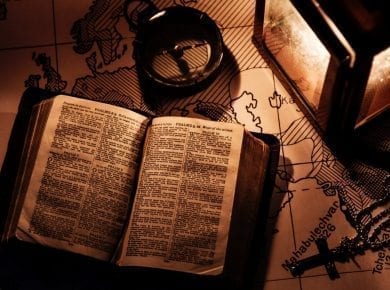 This answer is also available in: हिन्दीThe number forty is recorded 146 times in the Bible and it stands for a time of testing, fasting and trial. In the Old…
View Answer 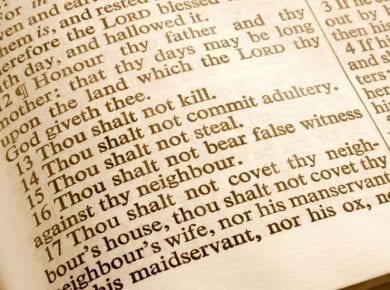 This answer is also available in: हिन्दीThe Ten Commandments are listed in Exodus 20 and Deuteronomy 5. Here is how Exodus 20 reads: And God spoke all these words, saying:…
View Answer