The Book of Jasher (also, Jashar) literally means the “book of the upright.” The Syriac calls it “book of praises” or “book of hymns.” This book is said to be a collection of songs relating to memorable events and individuals in the early history of Israel. Little is known about it since it was lost.

The book of Jasher is directly referred to only twice in the Old Testament. The first reference is found in Joshua 10:13 when the Lord stopped the sun in the middle of the day during the battle of Beth Horon and describes how He gave the Israelites victory under the leadership of Joshua in the Valley of Aijalon. The second reference of this book is mentioned in 2 Samuel 1:18–27 in reference to the Lament of the bow that David wrote when he heard of the death of King Saul and his son Jonathan. Also, the LXX of 1 Kings 8:53 mentions a “book of the song,” which could be another reference to the book of Jasher.

There are many other good books that were written during the history of God’s children yet were not included in the Bible. Some of these books are: the Book of the Wars of the Lord (Numbers 21:14), the Book of Samuel the Seer, the Book of Nathan the Prophet, and the Book of Gad the Seer (1 Chronicles 29:29). For practical reasons, not all good books could have been included in the canon. And John the apostle gives a similar reason as to why he could not include all that Jesus’ did in his gospel:  “there are also many other things which Jesus did, the which, if they should be written every one, I suppose that even the world itself could not contain the books that should be written” (John 21:25). 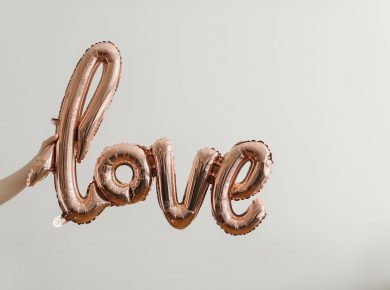 Table of Contents God’s love to manMan’s responseThe qualities of loveNo fear in love This answer is also available in: हिन्दीGod’s love to man The Bible declares that “God is…
View Answer

Table of Contents Fulfilled PropheciesScientific EvidenceTextual EvidenceArchaeological EvidenceHistorical EvidenceThe testimony of Jesus This answer is also available in: हिन्दीChristianity is not a blind faith. In fact, we as Christians can…
View Answer