Age of the Bible

The 66 books of the Bible were written by about 40 different people over a period of about 1,500 years. Most traditional Bible scholars believe that the first book of the Bible Genesis was written by Moses during the wilderness experience. This would put the date of his authorship somewhere between 1450 BC and 1400 BC. The last book of the Bible is Revelation. It was written by the apostle John during his exile on the island of Patmos. It was completed between AD 90 and 95. Therefore, the Bible age is over 3,400 years.

The unity of the Bible

One of the greatest miracles of the Bible is its unity.  This book was written on three continents, in three languages and by different people (such as kings, shepherds, scientists, attorneys, fishermen, priests and others) who in most cases have never met. And these authors who wrote on the most controversial subjects had varied education and backgrounds. Yet, though it seems completely unimaginable, the 66 books agree with one another.

The Bible is unique in that it answers life’s most puzzling questions: 1) Where did I come from?  2) Why am I here? 3) What does the future hold for me? And it declares that Jesus will come very soon to take His faithful children to the wonderful home He is preparing for them (John 14:1–3). And the saved will live in supreme happiness and peace forever in God’s presence (Revelation 21:3, 4). 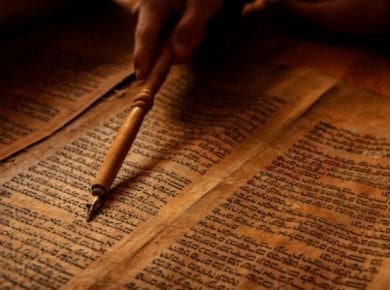 This answer is also available in: हिन्दीThe Roman Catholic Bibles have books in the Old Testament that are not found in the Protestant Bible. These books are called the Apocrypha…
View Answer 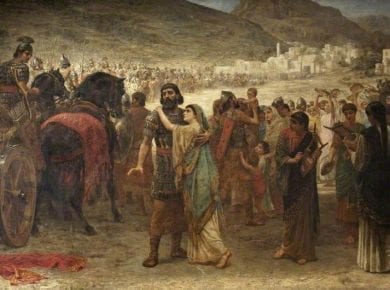 This answer is also available in: हिन्दीThe account of Jephthah’s daughter in the Bible is very overwhelming. Jephthah, in judges 11, vowed to God that if he were victorious in…
View Answer