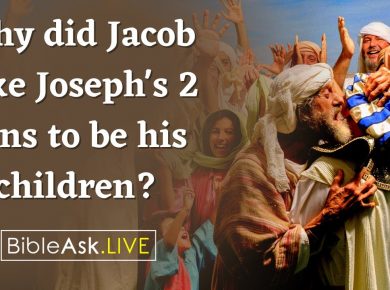 Automated Captions Generated: All right so the first question Linus is asking: my question is how many sons of Jacob and why he take two sons of Joseph be his…
View Answer 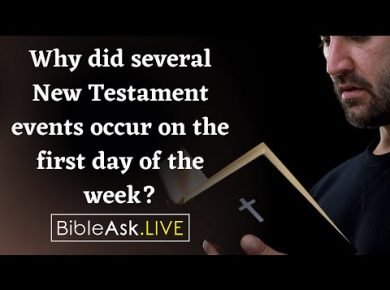