Odinism is the native religion of Scandinavian, Anglo-Saxon, Celtic, Germanic peoples, and of other European tribes. It is a pre-Christian, polytheistic, pagan faith with a mixture of concepts, ideas and behaviors manifested in a personal and communal practices.

Odinism involves the worship of Norse and Germanic gods, especially Odin, the god of war, wisdom and death. Odinism was the religion of the Vikings. The ancient oral traditions of Odinism took place during the Middle Ages and were found in the Odinist books of wisdom, the principle of which are the Eddas.

By contrast, Christianity is a fulfillment to the Hebrew religion  and that of the Patriarchs that goes back to the creation of the world. It draws the most perfect and beautiful picture of the Divine-the God of infinite love (1 John 4:8) and justice (Psalms 25:8-14). In Christianity, God not only loves His creatures but He sacrifices His Son to save them (John 3:16).

When Adam and Eve fell and were condemned to death, Christ came to bear their death penalty (Genesis 3:15). He suffered greatly to save humans from eternal death (2 Corinthians 5:15). Christianity shows how the Creator of the universe loves His created beings to the point of sacrifice (John 15:13).  God’s love and God’s justice were fully fulfilled by Christ’s death.

To help humanity believe in Christ, God empowered Him to do great miracles. Christ fulfilled OT Messianic prophecies, raised the dead, healed the sick, cast out demons, fed thousands. After He was crucified, God raised Him from the dead (Matthew 28:6). Jesus is the only One that conquered death (2 Timothy 1:10). In all these aspects, Christianity is far greater than all the other religions.

Christianity has law to obey (do not murder, do not commit adultery, do not lie, etc. which are found in Exodus 20) and ceremonies to observe (water baptism by immersion and the Lord’s Supper/Communion). But, these observances can’t make evil people good. To be good, humans need God’s gift of the divine grace (Ephesians 2:8). A person becomes good by receiving Jesus Christ as his Savior and allowing Him to give the new good nature and the grace to live a righteous life (John 1:12). 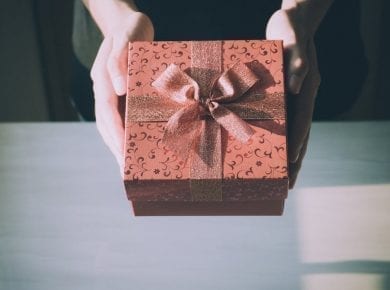 “Every good gift and every perfect gift is from above, and cometh down from the Father of lights, with whom is no variableness, neither shadow of turning” (James 1:17). The…
View Answer 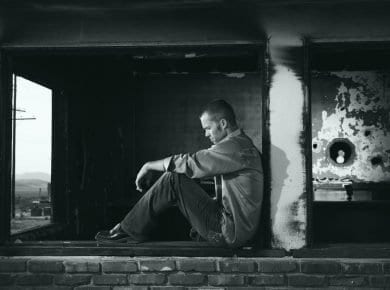 “For a just man falleth seven times, and riseth up again: but the wicked shall fall into mischief” (Proverbs 24:16). The Lord forgives every repentant sinner who confesses their sin…
View Answer