A levirate marriage is when the unmarried brother of a deceased man is obliged to marry his brother’s widow. The first son born to such a union was to become the heir of the deceased brother, in order to perpetuate his name and estate. Men in all ages have valued perpetuation of the family name and the Bible even records women claiming the desire to perpetuate their father’s name who had no sons (Numbers 27:4).

In ancient times, this custom was common with variations and has been practiced even to this day by societies with a strong clan structure in which exogamous marriage is prohibited. This custom can be seen among descendants of some of the earlier peoples of India.

Levirate marriage was part of the Mosaic Law as recorded in Deuteronomy 25:5–6. The purpose of such a marriage was to provide a successor to the deceased thus continuing the family line and preserving one’s divinely appointed inheritance. A brother who refused to carry out this duty was held in public disgrace.

The best-known Biblical example of the operation of the principle of levirate marriage is that of Ruth the Moabitess (Ruth 1:22; 2:1 – 4:17). Ruth sought Boaz to be her “kinsman-redeemer” and to marry her to save the land her husband had owned (Ruth 3:9). Boaz gladly accepted this proposal but he told Ruth that there was a nearer kin than himself (verse 12) who he needed to first consult. When asked, the nearer of kin declined and passed his right of redemption to Boaz (Ruth 4:5).

The book of Genesis chapter 38 records another example of Levirate marriage. Tamar was married to Er, a son of Judah. Er died leaving Tamar without an heir (Genesis 38:6–7). Judah the father in law, promised Tamar that she will be given the brother of the deceased according to the levirate marriage custom (v. 8). But Er’s brother “Onan knew that the child would not be his; so whenever he slept with his brother’s wife, he spilled his semen on the ground to keep from providing offspring for his brother” (verse 9). The selfish actions of Onan displeased the Lord and He punished him (verse 10).

In the New Testament, Jesus gave an example using the levirate marriage to teach the Sadducees the sureness of the resurrection. The Sadducees tried to stump Jesus and asked the following question, “Moses told us that if a man dies without having children, his brother must marry the widow and raise up offspring for him. Now there were seven brothers among us. The first one married and died, and since he had no children, he left his wife to his brother. The same thing happened to the second and third brother, right on down to the seventh. Finally, the woman died. Now then, at the resurrection, whose wife will she be of the seven, since all of them were married to her?” Jesus simply responded to them, “You are mistaken, not knowing the Scriptures nor the power of God.  For in the resurrection they neither marry nor are given in marriage, but are like angels of God in heaven” (Matthew 22:24–32). 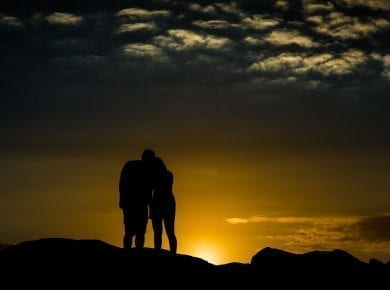 This answer is also available in: हिन्दीQuestion: Is a 20 year gap between couples contemplating marriage a problem? What does the Bible say? Answer: While the Bible doesn’t specify age…
View Answer 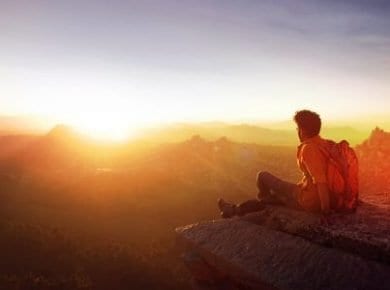 This answer is also available in: हिन्दीOne should rightly ask the question regarding homosexual behavior, “What commandment is being broken?”  To answer this, Let’s take a look at the way…
View Answer