Home Miscellaneous What is a chronicle of Paul’s missionary journeys?

Between the 1st and 2nd missionary journeys there was “a long time” in Antioch in Syria (Acts 14:28).

During his ministry, Paul preached the good news to the Gentiles and strengthened the churches with his fervent instructions, devout ministry, and writings. At the end, he sealed up his testimony with his blood counting everything “as loss for the sake of Christ” (Philippians 3:7-11).

Table of Contents The Word BabylonOriginThe Rebuilding of BabylonPersiaSymbolicConclusion The literal meaning of the word Babylon depends upon the language in which it is spoken. In Babylonian,  the word “Babylon”…
View Post 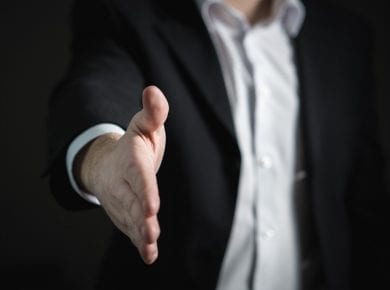 Question: Can world leaders reach an agreement for World Peace in the soon future? Answer: World leaders are striving to create “world peace.” This is a most noble goal. All…
View Post