Much scholarly research has been done in an attempt to explain the passage in Genesis 2:10-14 about the original rivers but a reasonable explanation will probably never be found, because the topography of the earth after the Flood had no resemblance to what it had been before.

A disaster of such greatness as the Flood which can cause the mountains to rise creating mountain ranges and to form the vast areas of ocean could scarcely have left such lesser surface features as rivers unchanged. For these reasons, Bible scholars cannot identify antediluvian geographical terms with present-day surface features of the earth.

The river that is mentioned in Revelation will be found in the New Jerusalem – the city that God has prepared for the redeemed (John 14:1-3). Not much is mentioned about it except that it is a “pure river of water of life, clear as crystal, proceeding from the throne of God and of the Lamb” (Revelation 22:1). And on either side of this river, there will be the tree of life, which bears twelve fruits, each tree yielding its fruit every month (v. 2).

There is infinite answers to questions that will be revealed to God’s children in the life to come for “Eye has not seen, nor ear heard, nor have entered into the heart of man the things which God has prepared for those who love Him” (1 Corinthians 2:9). All such knowledge is far beyond anything that people may know apart from the gospel of Jesus. 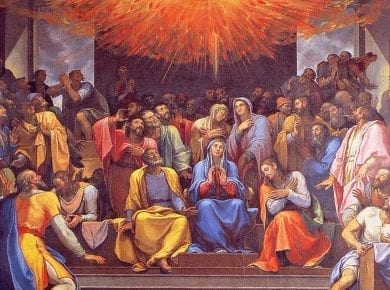 Pentecost is the Greek name for the Feast of Weeks which was a prominent feast in the calendar of ancient Israel celebrating the giving of the Law on Sinai (Leviticus 23:15; Deuteronomy 16:9).…
View Answer 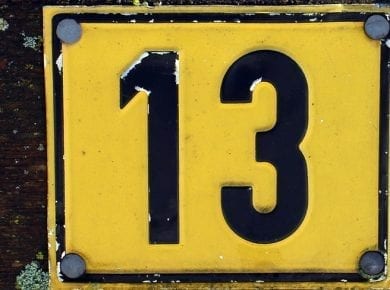 Let’s look in the Bible for references to the number thirteen to understand what it stands for: -Nimrod, who founded the tower of Babel (Genesis 6) in defiance to God,…
View Answer