Jesus warned His followers saying, “So when you see standing in the holy place the abomination that causes desolation, spoken of through the prophet Daniel—let the reader understand— then let those who are in Judea flee to the mountains. Let no one on the housetop go down to take anything out of the house. Let no one in the field go back to get their cloak” (Matthew 24:15-18 also Luke 21:20). Jesus was here referring to the prophecies in Daniel 9:27; 11:31; 12:11.

What was the purpose of the seventy weeks prophecy in Daniel 9?

Speaking of the abomination that causes desolation, Jesus foretold the destruction of Jerusalem by the Romans in A.D. 70, at which time the symbols of pagan Rome were set up within the sacred precincts of the temple grounds. This included the inner courts from which Gentiles were excluded on pain of death (Acts 6:13; 21:28). It was generally understood by the Jews that an idol or any heathen symbol was an “abomination” even if it wasn’t in Jerusalem itself but facing it (1 Kings 11:5, 7; 2 Kings 23:13).

During a temporary break, when the Romans unexpectedly raised their siege of Jerusalem, all the Christians understood that this is the time that Jesus spoke of to flee without haste. It is said that not one of them lost his life. Their place of retreat was Pella, a city in the foothills east of the Jordan River, about 17 miles (27 km.) south of the Lake of Galilee. Jesus’ warning to not delay was most appropriate for the Roman armies soon returned.

According to Josephus, Titus, commander of the Roman armies, admitted that neither his armies nor his siege machines could have been successful in breaking the walls of Jerusalem unless God Himself had so willed it. The strong defense of the city enraged the Roman soldiers so greatly, that when they finally entered, their desire for revenge was without end. Josephus reported that (War vi. 9. 3 [420]) more than one million people perished during and after the siege of the city and 97,000 more were taken captive.

Christ’s warning also has an end time application (Matthew 24:2). A time is coming when Christians living at the end of time must flee from society. But what will be the signal to run? It will be that secular powers will “surround” God’s people forcing them to keep false religious laws that openly violate God laws which are listed in Exodus 20:3-17 and restrict religious liberty.

The crisis will rise when symbolic Babylon prevails upon the state to enforce Sunday observance by civil law and seeks to punish all dissenters (Rev. 13:12–17). But the faithful will keep God’s commandments, receive His seal (Revelation 14:12), and will not be harmed by the final plagues (Revelation 7:1-4). The Lord promised that He will take care of His children during those times (Isaiah 33:16). 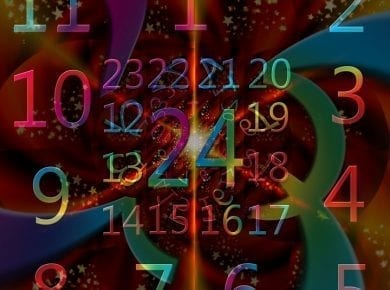 There are different views on the significance of the number 24 in the 24 elders of Revelation 4: First view This view compares the 24 elders with the 24 divisions…
View Answer 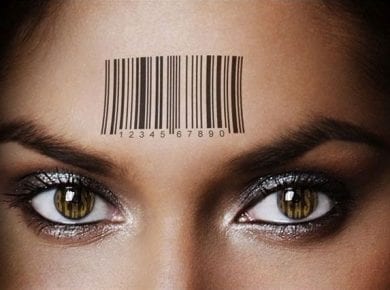 Some Bible prophecy teachers teach that the mark of the beast will be a literal tattoo in the hand or the forehead. But according to the Bible, a tattoo is not…
View Answer