The verse “mingle with the seed of men” is taken from the book of Daniel chapter 2 where the prophet of God explained to king Nebuchadnezzar his first dream. In that dream, the Lord predicted an outline of world kingdoms that would be involved with God’s people till the end of time. For more information check the following link.

Daniel said to the king “You, O king, were watching; and behold, a great image! This great image, whose splendor was excellent, stood before you; and its form was awesome.  This image’s head was of fine gold, its chest and arms of silver, its belly and thighs of bronze,  its legs of iron, its feet partly of iron and partly of clay.  You watched while a stone was cut out without hands, which struck the image on its feet of iron and clay, and broke them in pieces” (Daniel 2:31-34).

The interpretation goes on to describe how each metal represents a kingdom and defines some of the characteristics of that kingdom.

“Mingle with the seed of men”

At this point in the explanation we read the passage: “they will mingle with the seed of men; but they will not adhere to one another”?

This verse predicted that unity of the different nations will fail. And history documents that attempts to unify the various countries that came out of the fourth empire into one great empires have not been successful. Temporarily certain parts have been united, but the union has not proved peaceful or lasting.

Leaders like Charlemagne (AD 800), Napoleon Bonaparte (1800), Kaiser Wilhelm 1 (1914-1918), and Adolf Hitler (1939-1945) attempted such efforts. The royalty of the different countries inter-married in the hope of creating unity. “But they will not adhere to one another, just as iron does not mix with clay.” It is interesting to add that the European Union does divide the world into ten different districts.

The prophecy does not exactly say that there could not be a brief union of various elements, through military power or political control. It does declare, however, that the constituent nations, should such a union be tried or achieved, would not become glued, and that they would remain equally distrustful and unfriendly.

This unity will again be repeated at the end of time. Satan will achieve a temporary union of all nations (Revelation 17:12–18; 16:14), but the federation will be brief, and in a short time the elements composing this union will again and according to Bible prophecy crumble and fall.

Then, the stone that was cut without hands and broke all the other metals will be God’s coming eternal kingdom. This prophecy shows that the next great end time event in world history would be Jesus coming in the clouds of heaven. God will soon restore this world to the original beauty and perfection of Eden, and His people to a life of peace and happiness (Revelation 21, 22). 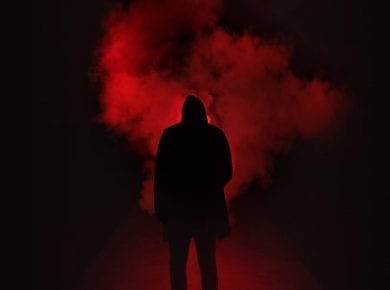 This answer is also available in: हिन्दीThank you for contacting BibleAsk Those who deny the inspiration of the Bible and oppose the concept of a real devil and real evil…
View Answer 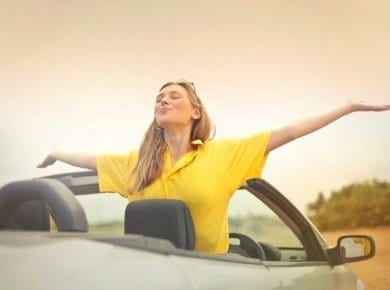 This answer is also available in: हिन्दीMark 11:24 says, “Therefore I say to you, whatever things you ask when you pray, believe that you receive them, and you will have…
View Answer