“Immediately after the tribulation of those days the sun will be darkened, and the moon will not give its light; the stars will fall from heaven, and the powers of the heavens will be shaken” (Matthew 24:29).

The shaking of the “powers of the heavens” does not refer to the signs described in the earlier part of the verse, but to a time in the future when the heavenly bodies will be moved out of their places … shaken by the voice of God. The atmospheric heavens and the surface of the earth will undergo fundamental changes. This will take place when God’s voice shakes “this earth also,” at the opening of the seventh plague.

“Then the seventh angel poured out his bowl into the air, and a loud voice came out of the temple of heaven, from the throne, saying, “It is done!” And there were noises and thunderings and lightnings; and there was a great earthquake, such a mighty and great earthquake as had not occurred since men were on the earth. Now the great city was divided into three parts, and the cities of the nations fell. And great Babylon was remembered before God, to give her the cup of the wine of the fierceness of His wrath. Then every island fled away, and the mountains were not found” (Revelation 16:17-20; Isaiah 34:4; Revelation 6:14).

It is important to note that the signs in the sun, moon and stars were fulfilled as follows:

The sun: On May 19, 1780, the darkening of the sun here foretold took place. It was known as the great “Dark Day.” This was the first of the signs in the sun, moon, and stars ordained to herald our Lord’s return.

The moon: On the night of May 19, 1780, the moon’s light was veiled, even as the sun’s had been during the daytime hours.

The stars: On November 13, 1833, this was fulfilled in what was undoubtedly the greatest meteor shower in history.

These two phenomena, of 1780 and 1833, exactly fulfilled Jesus’ predictions, for they came at the specified time. They were not the only such events but best met the specifications.

For more on these signs, check the following link. 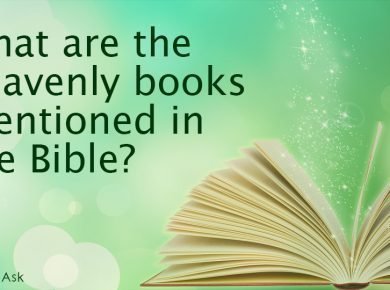 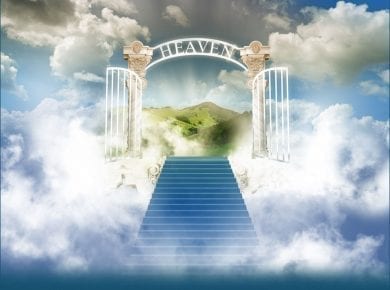 This answer is also available in: हिन्दीA man will certainly recognize his wife in heaven. Many people have the misconception that heaven will be very impersonal. The Bible reveals exactly…
View Answer