The word “reconciled” means mainly “to exchange,” and hereafter to change the relation of an enemy to a friend. Sin separates humans from God.  Their lives are at war with the God’s kingdom of love as they “suppress the truth” in their own lives (Romans 1:18 also 3:20; 8:7).

However, God offered His Son that sinful and hateful people might be reconciled to Him. “For God so loved the world that He gave His only begotten Son, that whoever believes in Him should not perish but have everlasting life (John 3:16). Through God’s infinite gift of love, it became possible for humans to be “called the sons of God” (1 John 3:1). “Greater love hath no man than this, that a man lay down his life for his friends” (John 15:13).

By carrying the penalty of sin, Jesus offered a way that people might be restored to the Father’s love. Thus, they can be brought back to their original state of perfection. If it wasn’t for the sacrifice of Christ, all people would have received the inescapable consequence of rebellion in the final destruction of the Day of Judgement (Romans 2:5; 3:5; 5:9; 1 Thessalonians 1:10).

But this does not mean that God needed to be reconciled.  The enmity was totally from man’s side (Colossians 1:21). It is God who, in His great love, seeks the reconciliation: “God was in Christ, reconciling the world unto himself” (2 Corinthians 5:19; Ephesian 2:16; Colossians 1:20). Though God hates sin, He loves the sinners, and He has spared nothing, to bring them back.

Jesus did not die to gain God’s love for man, but to gain people back to God (Romans 5:8). In fact, God’s plan of reconciliation was planned back in eternity, even before the entrance of sin (Revelation 13:8). Thus, in the hope of the atoning sacrifice, it was possible for Abraham’s faith to be counted as righteousness (Romans 4:3) and for him to be considered a friend of God (James 2:23) even before Jesus offered His life on the cross.

Paul wrote, “For if when we were enemies we were reconciled to God through the death of His Son, much more, having been reconciled, we shall be saved by His life” (Romans 5:10). This confirms that justification is not only forgiveness of sin but also the renewal of a loving relationship with God (Romans 3:20, 28; 4:25; 5:1). It is this gospel truth that brings to the heart of all believers peace, joy, and hope of eternal salvation. 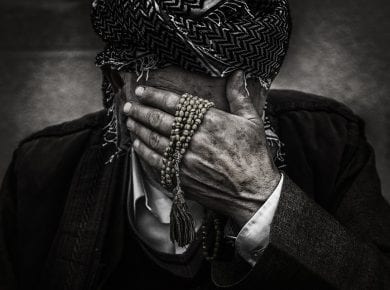 This answer is also available in: العربية हिन्दीGod created Adam and Eve with a perfect pure nature but when they chose to disobey (Genesis 2:16–17), they lost their perfection and…
View Answer 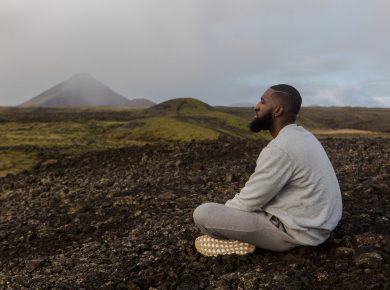 This answer is also available in: العربية हिन्दीIn the New Testament, Jesus taught, “Repent: for the kingdom of heaven is at hand” (Matthew 4:17; Mark 1:15). And Peter taught, “Repent,…
View Answer