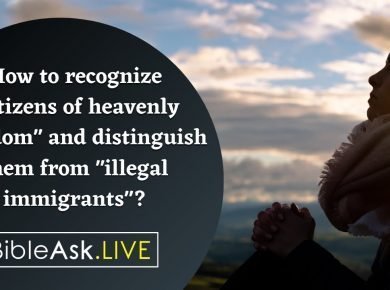 #ObeyGod #Loveoneanother #Citizensofheaven For full episode: https://www.youtube.com/watch?v=MLb8CKFmEgk&t=1783s Would you like to have your question answered live? Submit your question at bibleask.org/live Visit: https://bibleask.org for answers to hundreds of Bible questions.…
View Answer 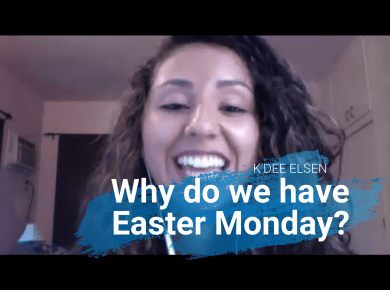 Good question Justace. You know I just want to say first off all these responses will be from the Bible and so if you look in the Bible for Easter…
View Answer