“And the four angels were loosed, which were prepared for an hour, and a day, and a month, and a year, for to slay the third part of men” (Revelation 9:15).

The 1st, 2nd, 3rd, and 4th Trumpets (Revelation 8) portray the breakup of the original Roman Empire (east and west). The 5th and 6th trumpets (Revelation 9) picture the onslaughts of the Mohammedan tribes, under various leaders , which gave rise to another religious power that warred against Christianity.

This Trumpets prophecy in Revelation 9:5,15 gave the exact duration of the rule of Ottoman’s (Muslim, Turks). How did prophecy students calculate this timing period?

In prophecy, a day = a year according to these Bible verses: Numbers 14:34 “After the number of the days in which ye searched the land, even forty days, each day for a year…”  and Ezekiel 4:6 “I have appointed thee each day for a year.”

Now, applying that to:

(A) Revelation 9:5 “…should be tormented five months.”

Based on this calculation, Josiah Litch, An American clergyman, predicted in 1838 that the Ottoman Empire would lose its power on August 11, 1840!

And that’s exactly what happened to the precise date. Egypt was threatening Turkey and was well able to conquer her, hopeless and helpless, Turkey appealed to the European nations which agreed to protect her. The ultimatum they sent to Egypt arrived on the exact day of prophecy, on August 11, 1840. The sultan voluntarily surrendered his independence into the hands of the great powers [i.e. England, Russia, Austria, and Prussia]. The Ottoman Empire ended. And God’s prophecy in Revelation 9 got fulfilled to the letter. 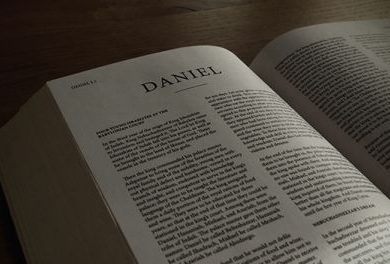 This page is also available in: हिन्दी (Hindi)The book of Daniel might be called a handbook on history and prophecies. The element of prediction allows God’s people to see their…
View Answer 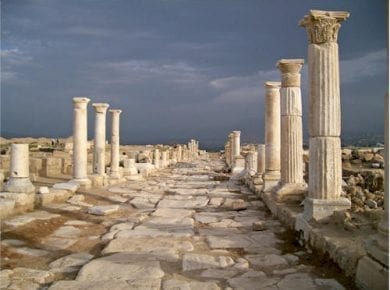 This page is also available in: हिन्दी (Hindi)“And unto the angel of the church of the Laodiceans write; These things saith the Amen, the faithful and true witness, the beginning…
View Answer