“The ten horns which you saw are ten kings who have received no kingdom as yet, but they receive authority for one hour as kings with the beast. These are of one mind, and they will give their power and authority to the beast. These will make war with the Lamb, and the Lamb will overcome them, for He is Lord of lords and King of kings; and those who are with Him are called, chosen, and faithful. Then he said to me, “The waters which you saw, where the harlot sits, are peoples, multitudes, nations, and tongues. And the ten horns which you saw on the beast, these will hate the harlot, make her desolate and naked, eat her flesh and burn her with fire” (Revelation 17:12-16).

The nations of earth, represented by the ten horns, here purpose to unite with the “beast” (v. 3) in forcing the inhabitants of earth to drink the “wine” of Babylon (v. 2), that is, to unite the world under her control and to obliterate all who refuse to cooperate (v. 14 and Rev. 16:12–16). 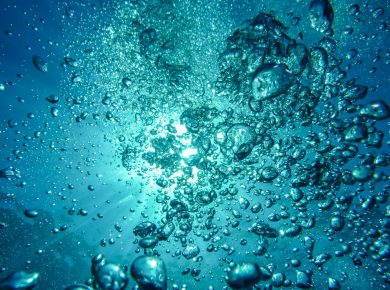 This answer is also available in: العربية हिन्दीThe passage that mentions the waters in Ezekiel’s vision can be found in Ezekiel 47: “Then he brought me back to the door…
View Answer 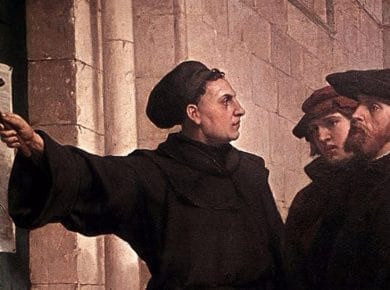