Paul used the word conscience (Gr. Suneidēsis) more than 20 times in the book of Romans alone. He taught that God gave people this faculty to help them judge their thoughts, words, and actions. And he added that the conscience can be overscrupulous (1 Cor. 10:25) or “seared” by misuse (1 Tim. 4:2). Therefore, it should be enlightened (1 Cor. 8:7) by the sure Word of God.

The issue of eating meats offered to idols

Paul gave an example considering dealing with the conscience in the issue that the Corinthians had regarding abstaining from meats that were offered to idols. Paul wrote, “for some, with consciousness of the idol, until now eat it as a thing offered to an idol; and their conscience, being weak, is defiled” (1 Cor. 8:7).

The problem rose from the fact that when animals were offered to the pagan gods in the temples, part of the animal was sold to the public markets. So, two questions were asked: Was it right to buy such meats and eat it and was it right to eat these meats when visiting the home of a heathen person?

Dealing with the weaker person

Although the majority of the Corinthian Christians knew that an idol is nothing in this world, and that there is only one God (1 Cor. 8:4), it was hard for some to ignore all their previous superstitions. There were some believers in the church who could not see meats that had been sacrificed to idols as normal food, even though they no longer believed in idols. Their conscience was not strong enough to allow them to overcome all their former traditions. As a result, they didn’t eat it.

And there was a threat that a person whose conscience was not affected by eating meat offered to idols may eat it and cause the weak believer to sin by arising in him a tendency to act contrary to his conscientious scruples (Matt. 18:6–9; Rom. 14:13, 20).

Therefore, Paul taught that the strong believer must not be a stumbling block to his weaker brother. “But take heed lest by any means this liberty of yours become a stumbling block to them that are weak” (1 Corinthians 8:9). Personal actions and wants must be set aside and a person must consider the effect of his deeds on others. The weak brother should be handled with patience and understanding. Thus, everything possible should be done to evade imperiling the weak believer’s spiritual growth and welfare. 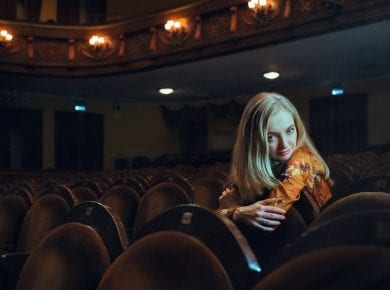 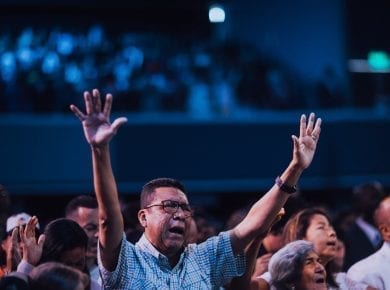 This answer is also available in: हिन्दीThe manifestations of the gifts of the Spirit in a person’s life is not a proof of his salvation. Here are some Bible examples:…
View Answer