The Jews understood this announcement as a declaration that the Messianic kingdom was about to be set up. In their minds, as in John’s, this involved the setting up of an earthly kingdom and triumph over all their enemies (the Romans at that time).

Throughout Jesus’ ministry this misapplication of the truth continued and was not fully understood by His disciples until after the resurrection (Luke 24:13–32; Acts 1:6, 7) although Jesus taught that His kingdom was not of this world but rather in the heart and that it was spiritual (Matthew 4:17, 5:3; Mark 13:1–52).

In a more direct sense, Jesus’ announcement, “The time is fulfilled,” referred to the 70 weeks in Daniel 9:24–27. Near the end of this period “Messiah the Prince” was to “confirm the covenant with many” and “be cut off.” In the days of Christ, some knew that this time period of Daniel was nearly at an end. “When the fullness of the time was come, God sent forth his Son” into the world (Galatians 4:4). When Jesus began His ministry, the time was ripe for the establishment of His kingdom.

For more on the seventy weeks, check the following link. 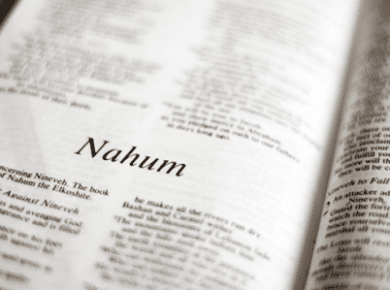 Nahum is one of the twelve minor prophets of the Hebrew Bible. The word Nahum means “the one comforted.” According to the book that bears his name, he was an…
View Answer 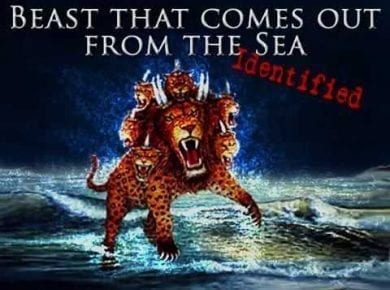