The apostle Paul wrote: “These all died in faith, not having received the promises, but having seen them afar off, and were persuaded of them, and embraced them, and confessed that they were strangers and pilgrims on the earth. For they that say such things declare plainly that they seek a country…  But now they desire a better country, that is, an heavenly: wherefore God is not ashamed to be called their God: for he hath prepared for them a city” (Hebrews 11: 13-14, 16).

The words “strangers” and “aliens” both mean “foreigners” or ones who belong to a different country. The Bible says that those who are God’s faithful people are residents of another country, which is Heaven (2 Corinthians 5:1). God’s people are as strangers just passing through this earth.

And since God’s people are residents of Heaven, they should live in a heavenly manner, not after the world (James 4:4). This is a metaphor that His people should not adopt the ways of earth, but should behave in a way that represents their home country, just as pilgrims do.

Jesus says that we must be “born again” in order to go to heaven (John 3:3-6), and those who are born again are children of their Heavenly Father (Matthew 5:45). When we are born again into God’s family, we become heavenly people and should behave after the heavenly model of Jesus (1 Corinthians 15:48-49). 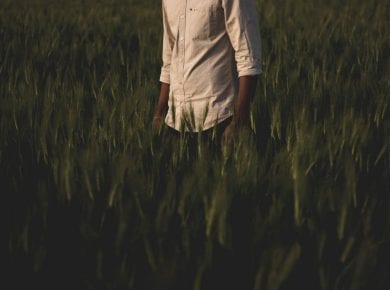 This answer is also available in: हिन्दीJesus taught His followers to pray: “And do not lead us into temptation, but deliver us from the evil one” (Matthew 6:13). This part…
View Answer 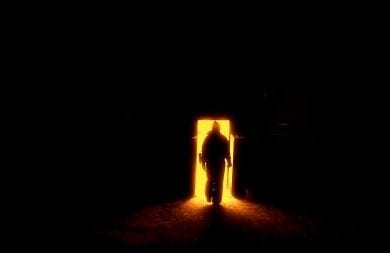 This answer is also available in: हिन्दी“If anyone sees his brother sinning a sin which does not lead to death, he will ask, and He will give him life for…
View Answer