The apostle John wrote, “Each of the four living creatures had six wings and was covered with eyes all around, even under its wings. Day and night they never stop saying: “‘Holy, holy, holy is the Lord God Almighty,’ who was, and is, and is to come” (Revelation 4:8).

The cherubim of Ezekiel’s vision each had four wings (Eze. 1:6; 10:21), whereas the seraphim (highest order of angels) of Isaiah had six (Isa. 6:2). Wings may be understood as indicating the speed with which God’s heavenly creatures execute their missions (Heb. 1:14).

These four living creatures cry Holy, holy, holy like the cry of the seraphim in Isaiah’s vision (Isa. 6:3). The creatures closest to God’s throne initiate the praise and thanksgiving to God for his mercies, care, and good will towards all His created beings. 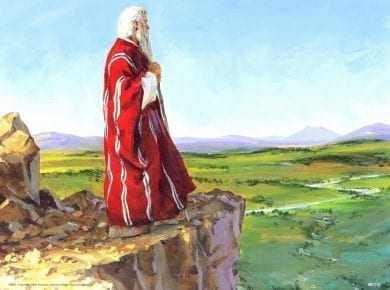 Apart from Jude’s account, the only scriptural reference to the burial of Moses is found in Deuteronomy 34, where it is recorded that the Lord buried His faithful servant and…
View Answer 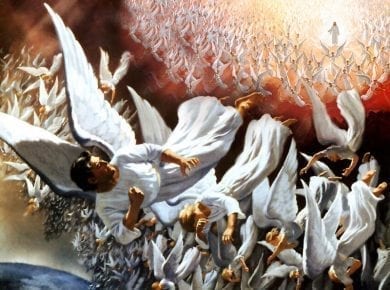 The answer lies in the freedom of choice that God gave to His angelic creatures. God could have created them so that they cannot sin. They would not be able…
View Answer