There three major views on the topic of the rapture:

The last view is the correct one. Jesus taught that the saint will go through the great tribulation “For then there will be great tribulation, such as has not been since the beginning of the world until this time, no, nor ever shall be. And unless those days were shortened, no flesh would be saved; but for the elect’s sake those days will be shortened” (Matthew 24:21,22).

Christ prayed for His disciples, “I don’ not pray that You should take them out of the world, but that You should keep them from the evil one” (John 17:15). Likewise, the apostle Paul declared, “Yes, and all who desire to live oddly in Christ Jesus will suffer persecution“ (2 Timothy 3:12). And hel also told a group of disciples, “we must through many tribulation enter the kingdom of God” (Acts 13:22).

This idea that all the righteous will be raptured out of the world just before the tribulation and that the wicked will be left behind to endure seven difficult years is appealing. And that is why this view has gained such widespread acceptance. But the Bible teaches otherwise. The phrase “seven year of tribulation” does not appear in the Scripture.

And John in Revelation 7:14 confirms that the saints will go through the end time tribulation, “And I said unto him, Sir, thou knowest. And he said to me, These are they which came out of great tribulation, and have washed their robes, and made them white in the blood of the Lamb.” But the good news is that God will be with the saints all through the tribulation and will bring them out of it pure as gold ( Ps. 91). 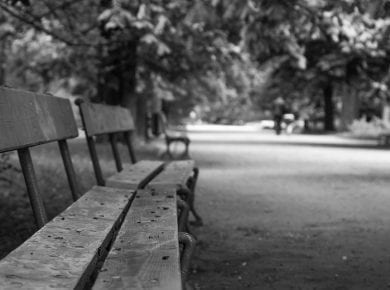 The concept of the saints being raptured is indeed Biblical, however, not in the popular understanding of the topic. The word rapture means the transporting of someone from one place…
View Answer 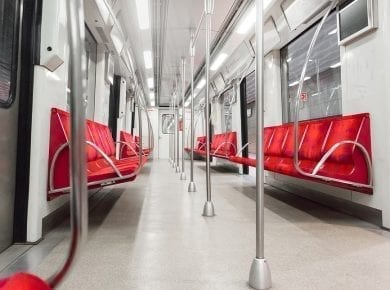 The Secret Rapture teachers claim that during the tribulation those not raptured will be given another chance to be saved. But nowhere does the Bible speak of people being saved…
View Answer