The laws of inheritance appeared over two hundred times, mostly in Numbers, Deuteronomy, Joshua, and Psalms. We read specific instruction in Numbers 27:5-11, when the daughters of Zelophelad requested clarification from Moses regarding the disposition of their late father’s estate:

The inheritance laws are: 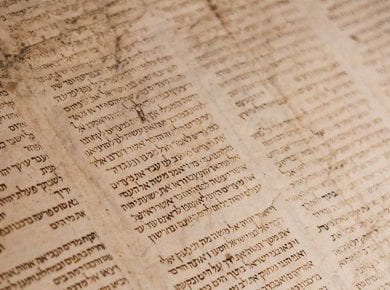 This answer is also available in: हिन्दी“For sin shall not have dominion over you: for ye are not under the law, but under grace” (Romans 6:14). Paul is saying here…
View Answer