It is love that protects people from breaking the Ten Commandments, for how could one worship other gods, take God’s name in vain, and break the Sabbath if he truly loves Him? How can one steal from his neighbor, testify against him, or covet his possessions if he loves him? Thus, love is the root of faithfulness toward God and respect to men. And love should be the motive to obedience (John 14:15; 15:10; 2 Cor. 5:14; Gal. 5:6).

The Decalogue also confirms the truth of Christian freedom (James 2:12; 2 Cor. 3:17). Though the letter of the law, because of its few words, may appear limiting, its spirit is “exceeding broad” (Ps. 119:96). Christ gave the spiritual interpretation of the law in the sermon on the mount (Matt. 5 to 7). And He taught that they can be kept by His enabling power (John 15:5).

The Bible declares: “Happy is he who keeps the law” (Proverbs 29:18). Instead of lawlessness that results when people follow their selfish desires (Judges 17:6), there are prosperity and happiness when they follow God’s will. 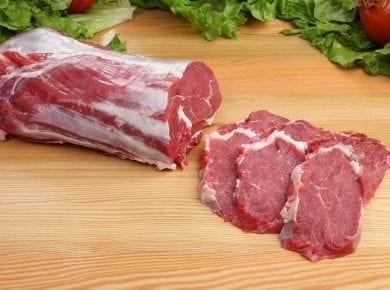 The issue of clean and unclean animals did not exist until after the flood. Before then the diet God gave to His people in the beginning was fruits, grains, and…
View Answer

The Bible says, “You believe that there is one God. You do well. Even the demons believe—and tremble” (James 2:19). Even the devil has faith in the saving power of…
View Answer