The vision of the dry bones was designed to illustrate that although Israel was scattered and seemingly hopeless, it would be revived and restored to its national life. And that God has plan for the revival of the Jewish state.  But does this prophecy have also a future fulfillment?

Some believe that the prophet Ezekiel didn’t write of an end time fulfillment. But the truth is that prophecies have dual application. And in this case the prophecy’s first application would ultimately be followed by a second literal resurrection, that is when all the saints would be raised to live in God’s new kingdom. Had the Jews been faithful to God and lived by His principles, they would have inherited His promises. But unbelief and disobedience prevented God’s plan from being fulfilled.

The second prophecy (vs. 15-28) stated that the divided nation of Israel was to be reunited and placed under the rule of David. The restoration of Israel from captivity among the heathen was the first step in the fulfillment of the divine promises. This remnant was to consist of those who had profited from the discipline of the Exile and had become spiritually holy.

Since the revival was never attained, before or after the return under Zerubbabel, the fulfillment of these promises didn’t come to pass. God did for Israel as a nation everything He could to help them repent but they chose to remain rebellious. Therefore, eventually, He had no choice but to reject them as a nation after they crucified His Son. Then, the Lord opened the way for spiritual Israel or the NT Church to inherit the promises of His eternal kingdom. Today, every person that accepts Jesus as His personal Savior (Jew or Gentile) can inherit the promises of God.

Fulfillment of these prophecies

So, the prophecies of Ezekiel 37 were fulfilled partially when the Jews were restored from captivity among the nations. But these prophecies will be fulfilled ultimately by the NT Church at the great Resurrection Day at the Second Coming of Christ.

The Bible clearly shows that the modern state of Israel and the biblical Israel are two distinct realities. Zionism emerged in the 1890s in Europe as a mostly secular Jewish…
View Answer 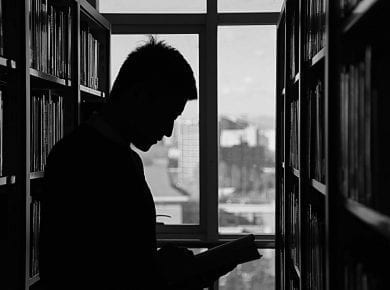 “Verily I say unto you, This generation shall not pass, till all these things be fulfilled” (Matthew 24:34). Jesus, in talking about the destruction of the temple, Jerusalem (Matthew 24:1,2),…
View Answer