The wine that the disciples drank at the Last Supper was un-fermented grape Juice because during the Passover leaven or yeast was strictly forbidden as it was a symbol of sin. In the OT, the Lord clearly instructed that the Passover “bread (be) made without yeast” (Leviticus 23:5-6; Exodus 12:8). And in the NT, the Lord symbolized leaven to wickedness and evil (1 Cor. 5:8; Matt. 16:6, 12; Mark 8:15).

Unleavened bread represents Jesus’ body unchanged by the corruption of sin (Mark 14:22) and the cup represents His pure blood, untainted by any trace of sin (John 6:54-56). Thus, both the wine and bread were to be eaten without leaven in the Passover and later on in the service of the Lord’s Supper.

As for the “Greek” texts and their translations in the Bible, unfortunately, they do not differentiate between “fermented wine” and the un-fermented (the freshly pressed grapes) which often causes misunderstandings to Bible readers.

Now how did the Jews obtain grape Juice to use at Passover six months before the ripening of grapes? The method used to preserve grape juice in an un-fermented state was done by partially dehydrating fresh grape juice or boiling it to preserve it in a semi-jelly state. Then, by adding water to it, it can be restored to its original form. In addition, grape juice was obtained by soaking raisins in water. 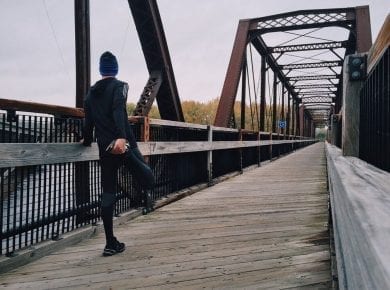 “Beloved, I wish above all things that thou mayest prosper and be in health, even as thy soul prospereth” (3 John 2). Yes, the Bible has many health laws other…
View Answer 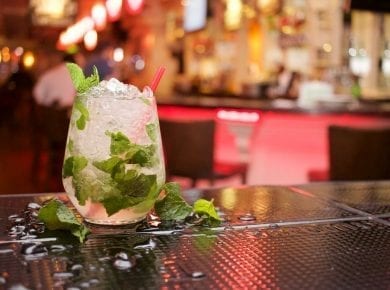 The Bible is filled with instruction on avoiding all addictive harmful substances such as alcoholic drinks and all drugs. The use of addictive drugs that alter the awareness and destroys…
View Answer