Critical scholars claim that the Mosaic laws came into existence after the Jews contacted the Babylonians during the first millennium B.C. And that it was borrowed from the code of Hammurabi. But this is incorrect because Moses received the laws from God at Mt. Sinai in the middle of the second millennium B.C. Therefore, the best explanation to the critics’ claims is that both laws had the same origin.

Humans knew God’s laws from the very beginning of time. The Scriptures tell us that Abraham observed all of Gods’ laws, principles, and commandments four centuries before the Exodus (Gen. 26:5). The laws that were given on Mt. Sinai were merely a repetition of God’s commands that had been given to humans at creation.

Like Abraham, the Mesopotamian people were taught these laws and they in turn passed them on from generation to generation, orally and later in writing. But as the heathen influences slowly crept in the belief systems, they tainted these pure moral and legal principles, corrupted them, and made them less humane.

Also, the Code of King Bilalama of Eshnunna was discovered in Harmal near Baghdad in the 1948 and was also published. This law was given by people who ruled some 300 years before Hammurabi. This code existed before the laws of Lipit-Ishtar and Hammurabi.

And in 1954, another law the code of Ur-Nammu was discovered, even older than the rest, and was published. This law includes laws far more humane and just than the ones that were discovered before it.

These discoveries prove that the closer in time a law to have existed to God’s original law, the more it reflected the character of the real lawgiver. For the Creator’s laws resembled His nature of love and justice. 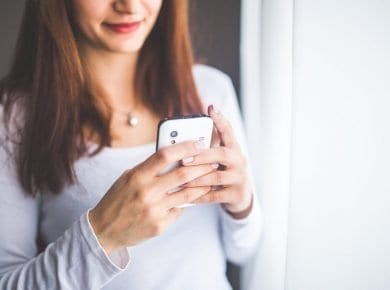 Before Sinai, God’s law has existed at least as long as sin has existed. The Bible says, “Where no law is, there is no transgression [or sin]” (Romans 4:15). According…
View Answer