God is always fair, and while it may come to question why He gave the land of the Canaanites to Israel, it is important to understand the full story. God promised Abraham the land of Canaanites. “And I will give unto you, and to your descendants after you, the land in which you are a sojourner, all the land of Canaan, for an everlasting possession; and I will be their God” (Genesis 17:8).

But there were two main reasons for the delay of the fulfillment of this promise. First, it would take time for Abraham’s descendants to multiply so that they can conquer that land. Second, God’s love and justice demanded that the Amorites (main group that lived in Canaan) would have a period of grace so God would not be unfair to them. Thus, the Israelites were not ready to take the land, nor was God ready to dispossess the Amorites.

There is a limit for wickedness beyond which countries may not go without inviting God’s judgments. The great wickedness and moral depravity to which the inhabitants of Canaan had reached by the time of Moses is shown by their mythical literature which was recently discovered. They describe their pagan gods as blood-thirsty and harsh beings, destroying and cheating each other, and corrupt beyond comprehension.

The Canaanites were similar to the pre-flood people and the inhabitant of Sodom and Gomorrah. They sacrificed their children to idols, worshiped serpents, and practicing depraved ceremonies in their temples. And their houses of worship had professional prostitutes of both sexes.

When Abraham dwelt in Canaan “the iniquity of the Amorites” was “not yet full” (Gen. 15:16).
During the 215 years in Canaan, Abraham and his descendants gave them a faithful testimony to God – the Creator of heaven and earth. So, the people of Canaan had a chance to amend their lives.

It was not until the Canaanites had permanently went beyond the point of no return that God expelled them from their land (Lev. 18:24–28; 1 Kings 14:23, 24; 21:26). So, although God had originally chosen Canaan to be the land of the Amorites and other groups that lived there (Deut. 32:8; Acts 17:26), they lost their legal right to it because of their great wickedness.

The same truth applied to Israel. If they copy the evil practices of these nations, they too would lose their right to their God given land. Unfortunately, that is what happened to them eventually (Ex. 34:24; Deut. 4:38; 11:23; Joshua 23:5, 9). 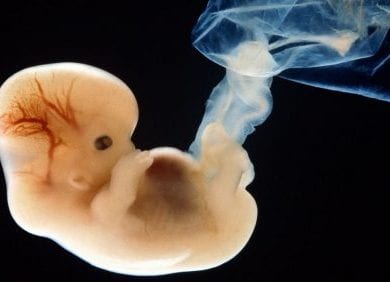 Scientifically speaking, human life begins at conception when an egg and a sperm unite to form a being that possesses a new and different string of DNA (coded information, the…
View Answer 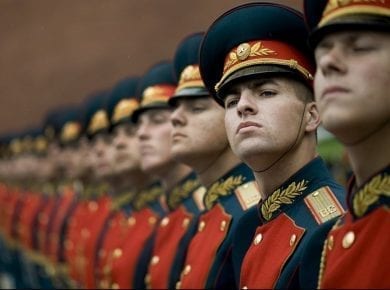 Marxism is the system of socialism of which the dominant feature is public ownership of the means of production, distribution, and exchange. It is the antithesis of capitalism which is…
View Answer