The Charlie Charlie Challenge is new viral social media game where the players invite a demon to answer their questions. The “Charlie Charlie” game is a modern incarnation of a Spanish paper-and-pencil game called Juego de la Lapicera (game of the pens).

Originally described on the internet in 2008, the game was popularized in the English-speaking world in 2015, partly through the hashtag # CharlieCharlieChallenge. On 29 April 2015, an alarmist tabloid television newscast about the game being played in Hato Mayor Province of the Dominican Republic was uploaded to YouTube, and the unintentional humor in the report led to the game trending on Twitter.

The scriptures teach that the dead are sleeping and are unaware of what happens on earth. They are waiting to be awakened from their sleep at the second coming of Christ.

Getting involved with the Charlie Charlie challenge is dabbling with occultism. The Bible clearly warns us:

“Do not turn to mediums or seek out spiritists, for you will be defiled by them. I am the LORD your God.” (Leviticus 19:31).

“Let no one be found among you who sacrifices his son or daughter in the fire, who practices divination or sorcery, interprets omens, engages in witchcraft, or casts spells, or who is a medium or spiritist or who consults the dead. Anyone who does these things is detestable to the LORD” (Deuteronomy 18:10-12).

“When men tell you to consult mediums and spiritists, who whisper and mutter, should not a people inquire of their God? Why consult the dead on behalf of the living?” (Isaiah 8:19).

The Charlie Charlie Challenge game is forbidden in the Bible. It is an opening for demons to invade our lives. The apostle Peter warns “Your enemy the devil prowls around like a roaring lion looking for someone to devour” (2 Peter 5:8). The early Christians burned all occult material (Acts 19:18-19).

If you are looking for answers to your life’s questions, don’t turn to the devil who is a liar (John 8:44) and a destroyer (John 8:44), rather turn to the Lord who loved you unto death (John 3:16) and who is eager and willing to answer all your questions. 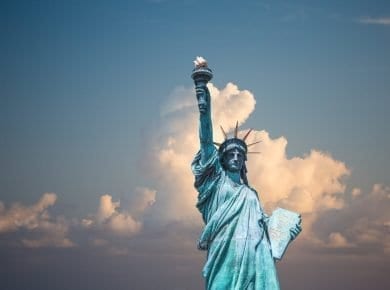 America’s fight for independence from British rule began with Scripture and prayer. On Sept. 7, 1774, the gathering of America’s First Continental Congress summoned a minister from Philadelphia named Jacob…
View Post 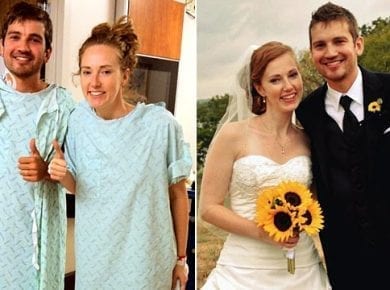 By NILS KONGSHAUG June 22, 2012 Caitlin knew she was in love, but giving her heart to Jonathan was not an easy choice. Because Jonathan needed more than a heart;…
View Post