The Ipuwer Papyrus (officially Papyrus Leiden I 344 recto) is an ancient Egyptian papyrus made during the Nineteenth Dynasty of Egypt. This papyrus was interpreted by A.H. Gardiner in 1909. It is now held in the Dutch National Museum of Antiquities in Leiden, Netherlands.

The script is written by a man named Ipuwer and is written as an eye witness account. He complains that the world has been turned upside-down and demands that the “Lord of All” remember his religious duties and destroy his enemies.

The significance of the Ipuwer Papyrus lies in the fact that it gives an amazing account of the effects of the Exodus plagues from the perspective of an average Egyptian. For it describes the violent disorders in Egypt, starvation, drought, destruction of natural resources, escape of slaves (with the wealth of the Egyptians), and death throughout the land.

Below are excerpts from this script together with parallels in the Bible for the plagues and the Exodus.

This answer is also available in: हिन्दीWho was the Pharaoh of Egypt during the time of the Hebrew slavery and deliverance? There are no contemporary, non-Biblical records of the Exodus…
View Answer 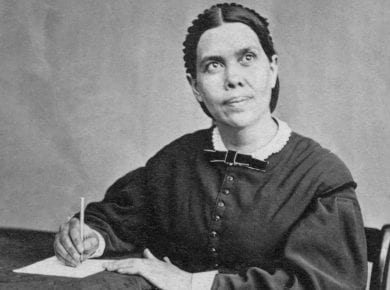 Table of Contents OverviewEducationPublicationsSpiritual Gifts This answer is also available in: हिन्दीOverview Ellen G. White (Ellen Gould Harmon) was called in 1845 to be a messenger for God at the…
View Answer