Yet, the fact that men and women have equal access to salvation does not mean they have similar roles nor does this cancel the need for submission to leadership in the home or the church. Jesus and the Father are equal, yet Jesus submits to the authority of the Father. “The head of every man is Christ; and the head of the woman is the man; and the head of Christ is God” (1 Corinthians 11:3).

The Bible doesn’t teach that women should serve in the capacity of ordained ministers. Pastors and elders are the New Testament posts of the Old Testament priests. These roles were carried out only by men. And while many priests were prophets, no women prophets were priests. Amram and Jochebed had three children—Miriam, Aaron, and Moses (Exodus 7:1; 5:20). All three were prophets, but only the boys ministered as priests.

Before sin, God created man and woman differently. He made the man from dust, but He made the woman out of the man (Genesis 2:21, 22). And while God named the man, it was the man who named the woman. “This is now bone of my bones, and flesh of my flesh: she shall be called Woman, because she was taken out of Man” (Genesis 2:23; Genesis 3:20). After sin, God also established a system of authority in which man would lead. “Unto the woman He said … thy desire shall be to thy husband, and he shall rule over thee” (Genesis 3:16).

In the New Testament, Paul teaches the role of women and men and gives the explanation for it “Let a woman learn quietly with all submissiveness. I do not permit a woman to teach or to exercise authority over a man; rather, she is to remain quiet. For Adam was formed first, then Eve; and Adam was not deceived, but the woman was deceived and became a transgressor. Yet she will be saved through childbearing—if they continue in faith and love and holiness, with self-control” (1 Timothy 2:11–15).

Paul shows the divine hierarchy in submission “For the husband is head of the wife, as also Christ is head of the church; and He is the Savior of the body.  Therefore, just as the church is subject to Christ, so let the wives be to their own husbands in everything” (Ephesians 5:23, 24).

From the beginning, women have served in important roles in the church but men were assigned the role of church leadership. This does not mean that women are less capable of teaching than men; it only means that these are the roles that God has assigned. 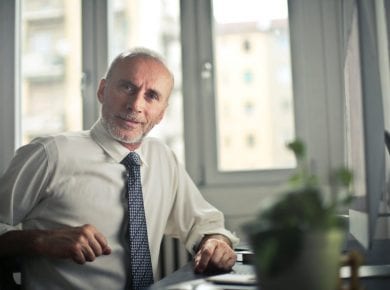 Table of Contents TerminologyHistoryResponsibilities of the eldersElders in the BibleQualifications of the elder Terminology Elders are in Greek presbuteroi, “older [men],” and so “elders,” are “presbyters.” In the early church…
View Answer 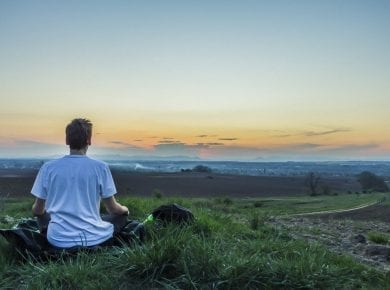 Sadly, it is a common issue that some people have no friends at church.They have a difficult time making one. While others at church may be genuinely nice people, they…
View Answer