Men with beards, women with long hair – the Creator has naturally created men and women with obvious distinctive marks. Although Men and women are equal in His sight, they are not the same. They are different and have different roles to play.

Beards in the ancient times

The Hebrew men took great pride in their beards, considering them the mark of manhood and dignity. Beards were considered necessary for honor, the loss of which was considered by them as a great disgrace. “So Hanun took David’s servants and shaved off half of their beards, and cut off their garments in the middle as far as their hips, and sent them away. When they told it to David, he sent to meet them, for the men were greatly humiliated. And the king said, “Stay at Jericho until your beards grow, and then return” (2 Samuel 10:4-5 also 1 Chronicles 19:4-5).

Isaiah had figuratively likened Judah’s defeat before its enemies to a man subjected to the supreme indignity of being shaved from head to foot, including even his beard (Isaiah 7:20). The prophet also prophesied about Jesus’ humiliation saying, “I gave My back to those who strike Me, And My cheeks to those who pluck out the beard; I did not cover My face from humiliation and spitting” (Isaiah 50:6). To pluck off the hair was considered by the Jews an extreme insult (Ezra 9:3; Neh. 13:25).

The Old Testament law forbade priests from shaving their heads or beards (Leviticus 21:5). Also, men who followed the Nazarite vow were not to cut their hair until the vow was accomplished.

Some people use Leviticus 19:27; 21:5 to mean that God doesn’t approve of shaving the beard. “You shall not round off the side-growth of your heads nor harm the edges of your beard.” But the phrase: “Harm the edges of the beard” was merely a sign that its wearer was the worshiper of a pagan god. For the heathens trimmed their beards and offered that hair as a sacrifice to appease their pagan gods.

For this reason, God prohibited His children to follow this pagan custom. In its context this prohibition (Leviticus 19: 26–28) could have meaning only as a protection against practicing heathen religious traditions. To apply this prohibition to the modern custom of shaving off the beard is totally unjustified.

The New Testament doesn’t give us specific instruction about shaving the beards. People are free to grow or shave them. God’s Word only teaches that men should have masculine hairstyles and clothing and that their appearance be clearly distinct from that of woman (1 Corinthians 11:3-16). 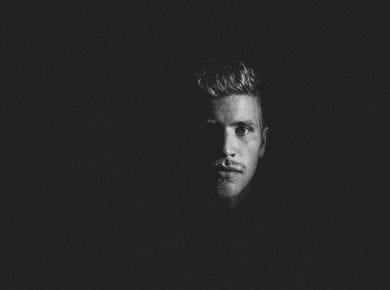 This answer is also available in: हिन्दीPaul, expressed a similar view of human nature which he called “this present evil age” (Galatians 1:4). Jesus Christ, interceding for His apostles in…
View Answer 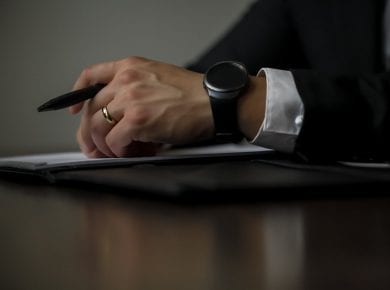 This answer is also available in: हिन्दीSome claim that Christians are not permitted to sue. They base their belief on Matthew 5:39 that says, “whosoever shall smite thee on thy…
View Answer