The Ipuwer Papyrus is an ancient Egyptian document that presents an extra-biblical evidence of the ten plagues in Egypt. Here are some details related to the “Ipuwer papyrus” from a Jewish source:

In the early 19th Century a papyrus, dating from the end of the Middle Kingdom, was found in Egypt. It was taken to the Leiden Museum in Holland and interpreted by A.H. Gardiner in 1909. The complete papyrus can be found in the book Admonitions of an Egyptian from a heiratic papyrus in Leiden. The papyrus describes violent upheavals in Egypt, starvation, drought, escape of slaves (with the wealth of the Egyptians), and death throughout the land. The papyrus was written by an Egyptian named Ipuwer and appears to be an eyewitness account of the effects of the Exodus plagues from the perspective of an average Egyptian. Below are excerpts from the papyrus together with their parallels in the Bible for the plagues and the Exodus. 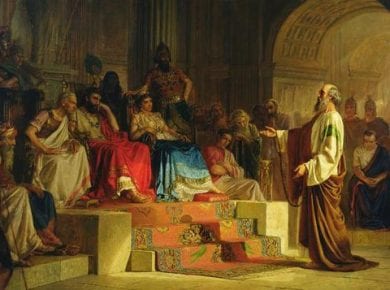 Table of Contents Family lifeRuler-shipWar with RomeDeath This answer is also available in: हिन्दीHerod Agrippa II was the eighth and last ruler of the Herodian dynasty. He was the fifth…
View Answer 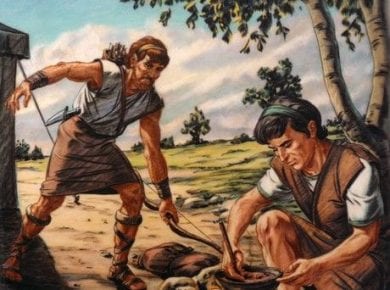 This answer is also available in: हिन्दीThe Edomites While we know Jesus was a descendant of Jacob, could King Herod have come from Esau’s lineage? According to the Bible, the…
View Answer