Many wonder if scientific research has discovered a gay gene.Is there scientific evidence for this so called “gay gene”?  Homosexuality is defined as sexual relations between like genders (i.e., two males or two females). Is it inborn or learned? Some individuals believed that the answer would be found a midst the chromosomes analyzed in the Human Genome Project.

The human X and Y chromosomes (the two “sex” chromosomes) have been completely sequenced. Labs all across the globe, have undergone this huge project. It was found that the X chromosome contains 153 million base pairs, and harbors a total of 1168 genes (NCBI, 2004). The National Center for Biotechnology Information reports that the Y chromosome—which is much smaller—contains “only” 50 million base pairs, and is estimated to contain a mere 251 genes.

Baylor University, the Max Planck Institute, the Sanger Institute, Washington University in St. Louis, and others have spent many hours of research and millions of dollars analyzing these unique chromosomes. The data allowed scientists to construct gene maps—using actual sequences from the Human Genome Project. Interestingly, neither the map for the X nor the Y chromosome contains any gay gene. 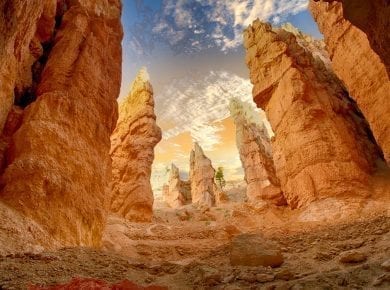 This answer is also available in: العربية हिन्दीWhen the radiation of the sun hits the atmosphere of the earth, this energy converts about 21 pounds of nitrogen into radioactive carbon…
View Answer 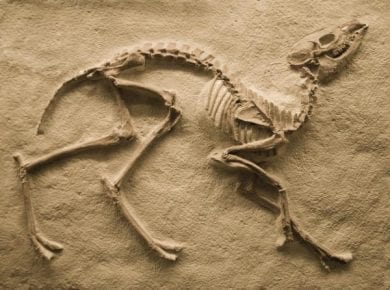 This answer is also available in: العربية हिन्दीIn a short answer, fossil records can’t act as proof for evolution. All it really says is that the creature died. It doesn’t…
View Answer