In Romans the issue here discussed was the propriety of eating foods sacrificed to idols. According to the ancient pagan practice, priests offered meat merchandise to idols. Paul told the Corinthian believers—converts both from Judaism and from paganism—that because an idol was nothing (1 Corinthians 8:4), there was no wrong, in eating foods dedicated to it.

It is clear that in Romans 14, Paul is not speaking of unclean foods (Deut. 14 and Leviticus 11). He is not suggesting that the Christian of strong faith may eat anything, regardless of its effect upon his physical well-being. He has already made plain, in ch. 12:1, that the true believer will see to it that his body is preserved holy and acceptable to God as a living sacrifice. The man of strong faith will regard it as an act of spiritual worship to maintain good health (Romans 12:1; 1 Corinthians 10:31).

Paul is not discussing the propriety of eating or abstaining from certain foods but rather urging the believers to be patient and not judge each other. “The kingdom of God is not meat and drink; but righteousness, and peace, and joy in the Holy Ghost” (Romans 14:17). Therefore, the man of strong faith will “follow after the things which make for peace” (Romans 14:19) and will beware lest by his eating or drinking or any other personal practice he destroys the work of God (Romans 14:20) and those for whom Christ died (Romans 14: 15).

And, Paul urged those without these conscious issues regarding these foods not to place a stumbling block in a brother’s way by indulging in them (Rom. 14:13). And, for a person that his conscience bothers him for eating such food, he should leave it alone and not judge the one that eats. For those that judge show spiritual pride instead of Christian love “Judge not, that ye be not judged” (Matthew 7:1). 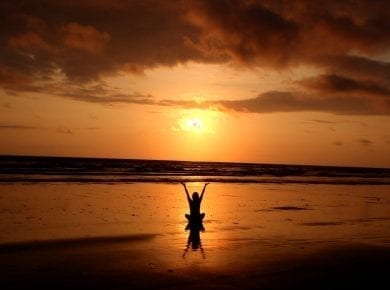 Meditation or clearing the mind exercises are associated with yoga. The word yoga means “union,” and the goal is to unite one’s transitory (temporary) self with the infinite Brahman, the…
View Answer 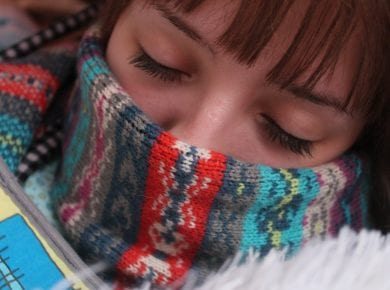 God created our world perfect and without sickness. Sin, sickness and death entered this world as a result of disobedience to the Creator (Genesis 3). Man is responsible for his choices. It is…
View Answer