The Bible confirms that all the dead will be resurrected at the end of time (John 5:28, 29).

But the Scriptures make a distinction between the resurrection of the righteous and the wicked saying, “And I saw thrones, and they sat on them, and judgment was committed to them. Then I saw the souls of those who had been beheaded for their witness to Jesus and for the word of God, who had not worshiped the beast or his image, and had not received his mark on their foreheads or on their hands. And they lived and reigned with Christ for a thousand years.  But the rest of the dead did not live again until the thousand years were finished. This is the first resurrection.  Blessed and holy is he who has part in the first resurrection. Over such the second death has no power, but they shall be priests of God and of Christ, and shall reign with Him a thousand years” (Revelation 20:4-6).

But why do the righteous and the wicked get resurrected at different times?

Revelation 20:4 gives us the answer: “And I saw thrones, and they sat on them, and judgment was committed to them.” The righteous will be given a chance to look at the heavenly records during the 1000 years and see how just and fair God’s judgement of all the world is. They will see that those who remained unrepentant deserve the sentence they receive.

Daniel 7:22 says, “judgment was given to the saints of the most High.” This judgment will take place in heaven according to Daniel 7:9,10. The apostle Paul also referred to this judgement saying: “Do ye not know that the saints shall judge the world?” (1 Corinthians 6:2, 3).

This process allows God’s character to be vindicated before all. At the resurrection of the righteous, many may wonder why some of their loved ones are not in heaven. Others may wonder why some of the people they thought should not be in heaven are there. This period of investigation will allow the righteous to find the answers to all their questions and thus all doubt is erased concerning God’s justice. 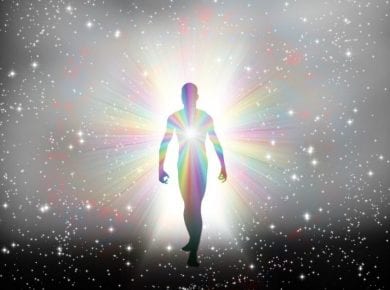 This answer is also available in: العربية हिन्दीThe word “mortal” means “subject to death.” Many today believe they have souls that are not subject to death or are immortal. But…
View Answer 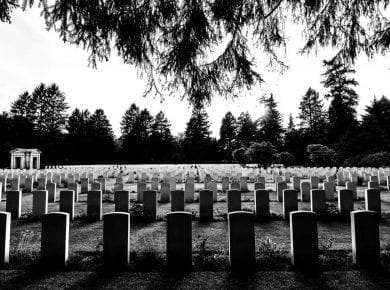 This answer is also available in: العربية हिन्दीWhen it comes to the state of the dead, many people often become confused with the concept of the soul and spirit. Notice…
View Answer