The apostle Paul in Hebrews 11 chronicles the heroes of faith and mentions Rahab as one of them: “By faith the harlot Rahab did not perish with those who did not believe, when she had received the spies with peace” (v. 30, 31). For risking her own life to save God’s people, Rahab was honored by becoming one of the ancestors of Jesus who are mentioned in the first chapter of the New Testament (Matthew 1:5).

When we look closely at Rahab’s story, we can understand the heroic action she took. Joshua told the spies to go on a dangerous mission to spy the city of Jericho. “So they went, and came to the house of a harlot named Rahab, and lodged there” (Joshua 2:1). The news of their arrival reached the king of Jericho and he sent to Rahab, saying, “Bring out the men who have come to you, who have entered your house, for they have come to search out all the country.” But Rehab instead took the spies and hid them” (v. 3-5) risking her own life and the lives of her family.

By allying herself with God’s people, Rehab was laying her life on the line for God. In her heart, Rahab believed in the God who saved the Israelites. She perceived that any God who could do such powerful deeds and who loves His people that much must be the one and true God, and she wanted to serve Him. Rehab demonstrated her faith by action when she hid the spies (v. 6). Then, she requested of them, “I beg you.. deliver our lives from death” (Joshua 2:12, 13). So, the spies promised her, “it shall be, when the LORD has given us the land, that we will deal kindly and truly with you” (v. 14–16).

The apostle James also writes of Rehab when explaining the relationship between faith and works saying, “faith without works is dead? … was not Rahab the harlot also justified by works when she received the messengers and sent them out another way?” (James 2:20, 21, 25, 26).  Rehab proved her faith by disregarding her personal security and by casting her lot with God’s people.

Although she was a harlot, she is counted among the faithful, for God honored her stand for Him and she became the great -grandmother of King David. Thus, proving that the most despised of the Gentiles can find salvation through a faith that works. 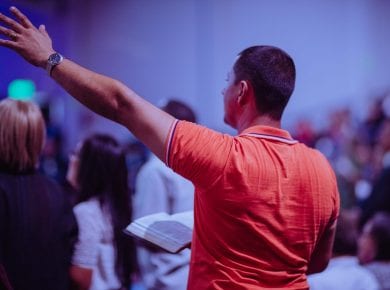 This answer is also available in: हिन्दीWhen talking about the aspect of faith the most important thing is the practical knowledge of how faith works. The Bible teaches that true… 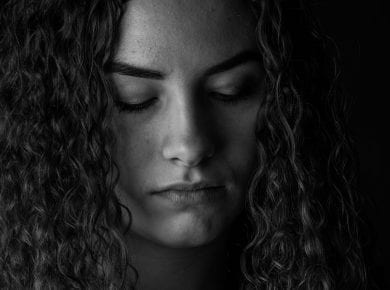 This answer is also available in: हिन्दीThe Bible definition of sin is” “sin is the transgression of the law” (1 John 3:4). Man has an inherited weakness in keeping the…